On April 5, 1916, ninety five years ago today, there was a man born that most never heard of.   Fifty seven years later he was gone.  I spent 25 years with him and now 36 years without.

My preacher laughs when I tell him “I’m not going to die, why should I take a chance, I’m in heaven now?”   But hidden in my ‘humor’ is a very deep belief;  death is unacceptable.

“Death is a great robber of all things that give meaning to life.  It destroys knowledge and wisdom and relationships … “- Ray Kurzweil – inventor

That’s right, I am a dreamer but when you stop dreaming is when ‘you choose to die’.  And that’s OK because if there is any choice we have to make in life, it should be about our death.  I surely don’t understand how and why that everyone accepts the ‘fact’ that they will die.

‘So if God agrees that we shouldn’t accept death, then why is there death?’   Good question and I don’t have the answer other than quoting the Apostle Paul:   “the depth of the riches both of wisdom and knowledge of God are unsearchable as to his judgments and ways–they are beyond our finding out. (Rom. 11:33)

This much is for sure and is understandable and is evidenced historically; God has blessed mankind with the genius to conquer death; one medical breakthrough at a time.  And the ultimate breakthrough is closer than you think.

In the last 100 years, we have made more advances in our health and longevity than were made over a million years of human history.    We are getting so close to realizing ‘the dream’ that most don’t even believe it.

One example is the growth of human organs from a person’s own DNA.  It’s not hard to understand why most people can’t even imagine the coming reality, it’s is miraculous to say the least.  Watch this video and see for yourself:

The Internets Most Important & Amazing Video – EVER! [1]

So I guess we all have to be a little more patient.  But that brings us back to the man born 95 years ago today and my conversation with our preacher.

Yes, the man born 95 years ago was my father, William Houraney Sr.  It has now been over 36 years since he ‘passed on’ at a mere 57 years old.   It was unacceptable then and is even more so now.

I told my preacher that the here and now is heaven enough for me.  My wife is God over 4 angels that never cease to fill my heart more every day.  But maybe I was a little dishonest to our good preacher.  You see my father never lived to see these angels and they never enjoyed their grandfather.  Call me greedy but I want him to be here and with my mother and be playing with these angels in this ‘heaven’.   And all the great platitudes and all the age old excuses do nothing to compensate for this. 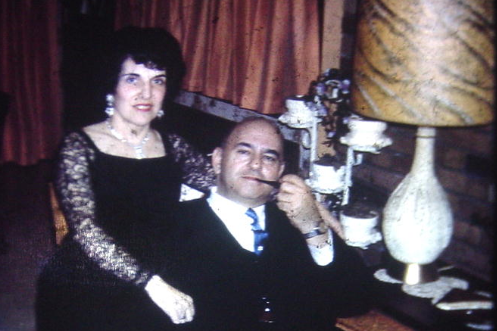 I spent time today imagining if he had lived and how those 36 years could have been so different.   My mother has had to spend all these years without ‘her better half’ and us kids had to go on without the joy and the foundation that he brought to us.  The pride and happiness between my father and his grandchildren never to be.

Time may ‘heal all wounds’, but death is not one of them.   Time has just made me more angry that our societies would spend so much time and treasure on matters that pale in comparison to the most important issue of all.

Just name any of the ‘big issues’ that you can think of and then compare them to how important they are when compared with shattering effect that death has on you and your family.   Now just consider how much money is spent on all those ‘important federal programs’ in this country and around the world and compare that to the money spent on Medical programs.  You can Google the stats, you get the point.

It is very arguable that in 1961 we were further away from landing on the moon then we are now from conquering death.  Yet in a mere 8 years we did it.  All it took was the commitment and American genius went into 5th gear.

I don’t get it.   Just about anyone who has ever lived on this earth could have written this article.  Death is the number one priority and there is not even a close second.  So why, after so many years and so many wars have we not made the commitment and declared an all out war on death?

Our enemies throughout the ages have come and gone.   Only one has remained.   And since the very beginning it has declared war on us and it has won each and every battle.  There have been no exceptions.

Death is our most common enemy, our most lethal enemy, our oldest enemy, and our most devastating enemy.

And in an intelligent world – it is the only enemy. 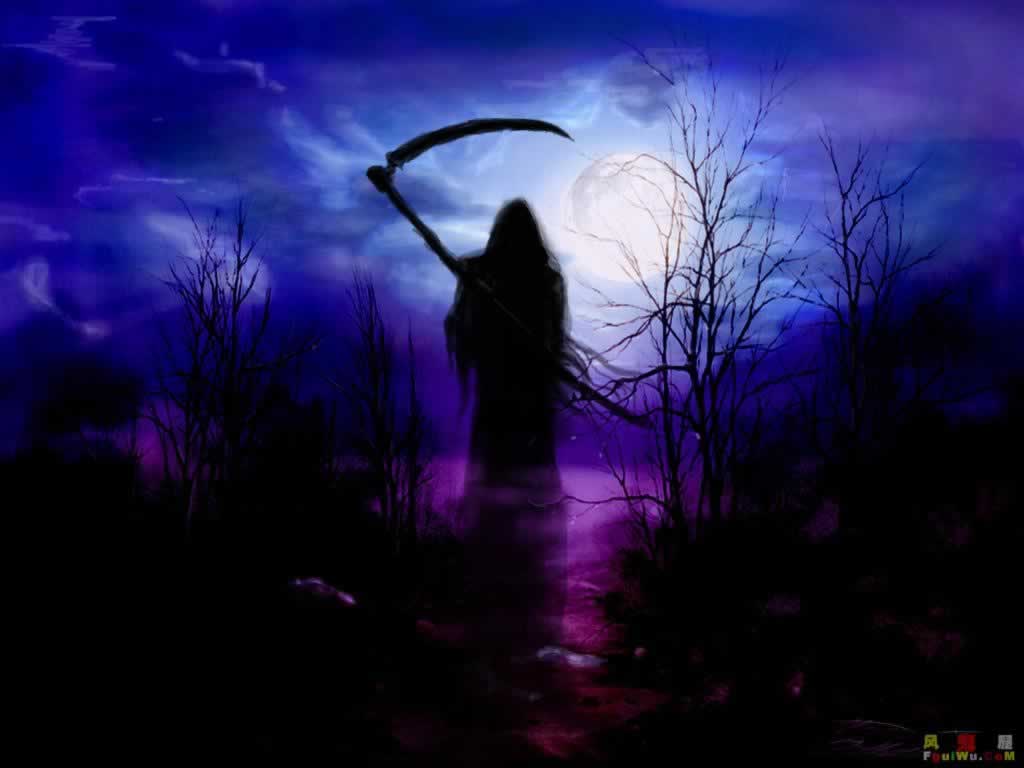