There is a possibility that the worst president in history will be elected to a second term.  First of all he is lucky, which is the prerequisite to any type of success.  Second, he has the disgraceful main stream American media working for him.  And third, his opponents are starting to join his campaign!

[1]The Republicans and all those who oppose Obama keep complaining how he is never vetted.  So what do they do?  Instead of 'shouting from the rooftops' daily about his failed record and leadership, they use precious time to 'eat and spit out' their own candidates!

How stupid and naive are these 'good guys?'   They don't have the slightest bit of understanding about propaganda, how it works and how it is the #1 factor in any election.  Simple proof; just ask yourself how or why Obama was elected.   It sure wasn't based on his experience, his voting record, his service to his country, or any personal success or associations.  Frankly, this man should not have been elected dog catcher yet he now sits in the White House.

The reason an inept person like Obama comes to power is the same reason that Islam has been recognized as a religion now for 1400 years.  It's called propaganda.  The expert use of smoke and mirrors to confuse and baffle the 'useful idiots' into seeing and thinking things as you promote them, not as they really are.  (It’s The Electorate Stupid!) [2]

And so here we go again.  'The Good Guys' totally dismissing the propaganda factor and begging to snatch defeat from the jaws of victory.   The likes of Glenn Beck, Ann Coulter, and even Michael Savage, among others,  are now working to influence the masses against 'the good guy' candidate.  This week it has been Newt Gingrich.  Last month it was Herman Cain by way of them continuously airing the fraudulent attacks on him thus giving them credibility to the point where he stepped out of the race. (SHAME) [3]

[4]Fortunately there are those who understand the real target and are not confused by their own opinions and egos.  Joyce Kaufman on 850 WFTL radio in Florida, Sean Hannity on Fox News and Mark Levine on syndicated radio, are the most notable.  They understand the mission and that there is only be one perfect candidate.  And Happy 2011th Birthday to him .

Here's a clip from the Mark Levine radio show: 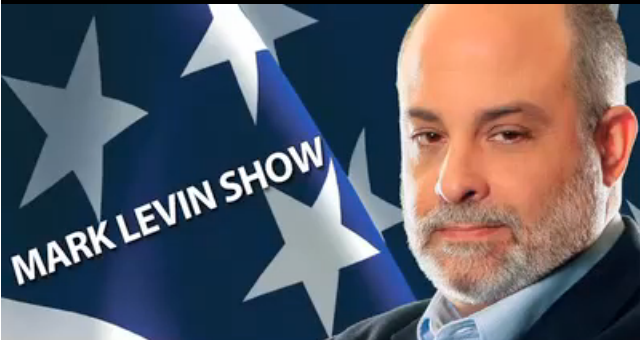 Some 'Eat Their Own' Latest headlines: