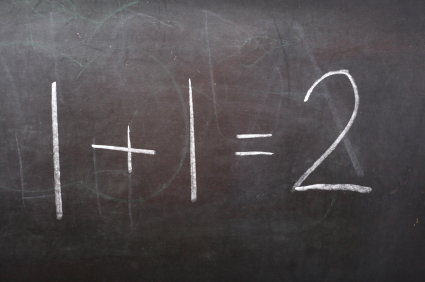 [1]Sometimes wisdom is as easy as simple math

You can quote me on this and 'take it to the bank':

"The election of 2012 is the easiest in U.S. history to call.   This election is not about 'who', it is about 'how'.  Obama and the Democrats will lose by a landslide:  UNLESS THEY CHEAT."

They are still at it!  24/7 all the pundits, experts and professionals explaining all the how, what and whys of the 2012 election.   Meaningless polls that each 'expert' tells us what it means and how important or unimportant they are depending on his own 'opinion.'

And this is exactly what you will get everyday from now until November; their opinion – which are based not on reality, logic and common sense, but based entirely on their egotistical and obviously insecure need to show everyone how smart they are.  And as is usually the case, come November they will be proven stupid once again, but we won't hear about that…

Here's how simple 'The Bottom Line' is on this election:

Buyer's remorse is the sense of regret after having made a purchase. It is frequently associated with the purchase of an expensive item such as a car or house. It may stem from fear of making the wrong choice, guilt over extravagance, or a suspicion of having been overly influenced by the seller.

Now take all the 'vanity voters'; voters who voted for Obama simply because THEY wanted to be among the first ever to vote for a 'black' President.    Let's take a very conservative guess about the 'vanity vote' and put the number at a mere 10%.   This includes all ethnicities including the 'white' vote.

Just add the 'buyers remorse' voters and the 'vanity voters' to what McCain received in 2008 and you have what is a minimum amount of votes Romney will get in November.  In other words what you have is a Romney landslide in 2012. 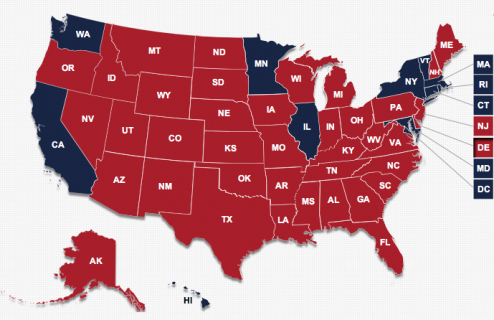