They might as well just change their name to the 'Communist Party' and get it over with.  They are not fooling anyone but themselves now.

In fact if the Republican Party had any marketing talents at all, they would also change their name to the 'American Party' thus automatically defining the opposition party as 'anti- American.'   This liberal – conservative thing only benefits the anti-American agenda of the Democrats because it camouflages the real political views of the Fascist/communist/socialist/Marxist (take your pick) agenda that they now espouse. 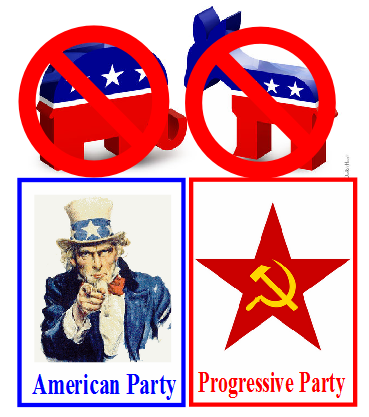 [1]This is pretty simple stuff in the world of marketing/propaganda.  A world that if the Republican Party had any talent, the Democratic Party would have died years ago.   But as mentioned in [2]The Winning Campaign Slogan [2]:

And therein lies the reason that the 'Good Guys' are losing America.  Our culture, our spirit and our government is being decimated by those who play to win in the Major Leagues while the 'Good Guys' play Little League softball and are such 'good losers'.  (Does the name John McCain come to mind?)

The last straw is the Democratic party signing on officially for homosexual 'marriage.'   I really don't get it.  Like the moronic decisions of those company CEO's  who endorsed the homosexual agenda and then saw their business drop (Target Stores – The End of An Era [3]), WHY??   Why the hell would these idiots offend the majority of the party for such a small percentage of votes?  Or perhaps the majority isn't offended which makes this party really out of touch with the majority of Americans. 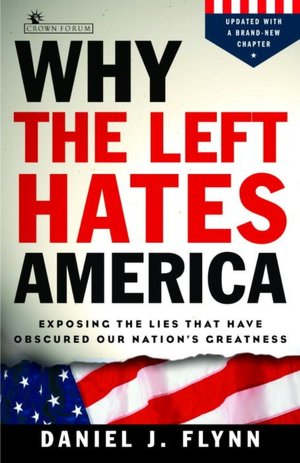 Anyway let's cut the spin and go right to 'the bottom line':  We still have a 2 party system in America, but now they are the American Party and the Communist Party.

He is both right and wrong in the space of two sentences. The way things shaped up over the weekend, it’s looking like this election, more than any other in recent memory, is going to be a referendum on belief in God.

On the same day that Mitt Romney announced Paul Ryan as his vice presidential pick, the Democratic Party completed its metamorphosis into the Anti-Family Party by officially adopting a gay-marriage plank in its platform.