When I first went to Syria some 20 years ago, the donkey was still frequently utilized for transport and hauling some goods around.  I told everyone though that America had many more jackasses but they had only two legs!

Well since then, Syria has modernized a lot.  Cars, cell phones, Internet, television and more freedoms than any other country in the Middle East except Israel.  Of course you'd never know this if you listen to the Brain Dead Media.

So the Syrians still use the jackass but the numbers have dwindled.   But back here in America, it is a good bet that the jackasses have multiplied tenfold or else they all migrated to the media and government and it just seems that way because we're exposed to them everyday…

But of course there are many outside of the media and government who are those who indeed make it possible for those fellow AJAs to occupy such important media positions and offices of government.

We can begin our count of AJAs by looking at the number of voters in America who have no regard for The Constitution, American tradition or the future of their country.   They invite the decline and the destruction of their own country.  Those who consider experience and success trivial qualities and not necessary for leadership.   Election day for them is no different than every week voting on a TV show.  Their priorities lie in self gratifying ideologies and American Idol worship.   At last count, there are an estimated 65,600,425 [2] of those.   So we know what the minimum number of AJAs in the country.  The total number is a topic for a separate conversation.  Stay Tuned.

As always, there are those who stand out among their 'peers' 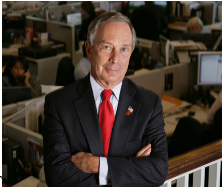 There are so many in this category such as Bloomberg who deserve special recognition for their disgraceful words or actions against America and the values upon which our country was built.

Here is another example two more total American Jack Asses.   Think about what these AJA's are campaigning for; the release of Muslim Brotherhood thugs arrested in EGYPT!  WTF!!!

And while Army Ranger 1st Lieutenant Michael Behenna is still serving a 25 year sentence – for killing a terrorist [in a ‘WAR ON TERROR’] defending himself! 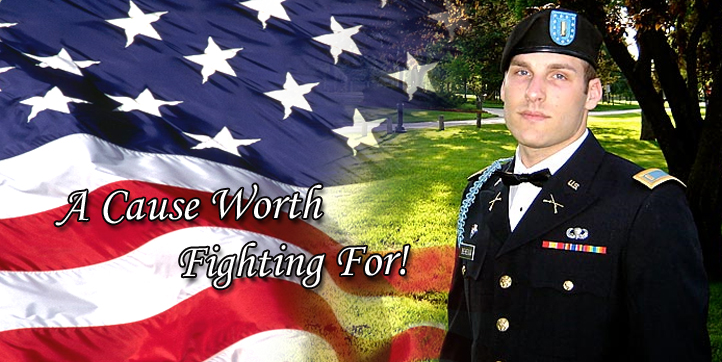 Entanglement of the worst kind. With Republicans like these, who needs Democrats.  via U.S. senators urge release of political prisoners in Egypt – Alarabiya.net English [6]

U.S. Senators John McCain and Lindsey Graham urged Egypt’s military-backed government to release jailed members of the Muslim Brotherhood and called on rival parties in the country to engage in a national dialogue and avoid violence.