[2]The map above has 18 states blacked out.  The population of these states is equal to the 50,000,000+ reported “legal” surgical abortions since 1973.   Perhaps this visual perspective helps one to grasp the number of people that are gone, dead-robbed of their God given, constitutional rights to life and liberty.

How does the “most religious” nation on the planet allow such unspeakable horror?  (answer:  here [3])

What Should Be Done To A Country That Kills 56 Million Of Its Own People?

Do you know how many babies have been murdered in America since 1973? It is a number that is almost too horrible to think about. An astounding 56 million American babies have been killed by various abortion methods since Roe v. Wade was decided back in 1973.

So what should be done to a country that kills 56 million of its own people?

We rightly condemn other totalitarian regimes throughout history such as Nazi Germany, the USSR and Communist China that have killed millions (or tens of millions) of their own people. But what about us? What do we deserve for slaughtering more than 50 million of our own precious children on the altar of convenience? What kind of punishment would be large enough to fit such a monstrous crime? I hope that you will share what you think by posting a comment at the end of this article.

Sadly, most Americans don’t even think much about abortion these days. Most Americans consider it to be a “political issue” that has already been “settled”. But of course that is what most Germans thought about the treatment of the Jews during World War II as well. And the truth is that the percentage of Americans that consider themselves to be “pro-choice” has been declining over time. Perhaps it is still possible to see a shift on this issue in the United States. We just need more people to start standing up for those that cannot stand up for themselves. 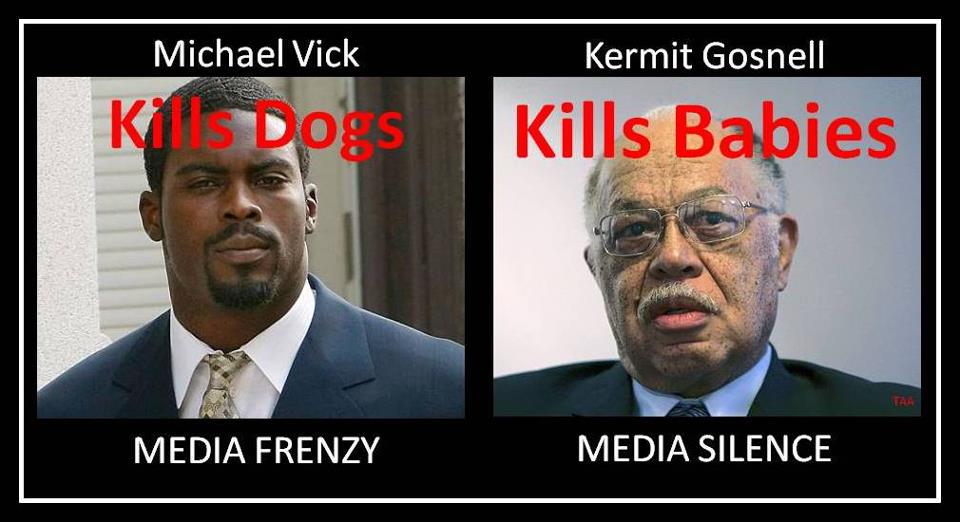 [5]
#18 A while back, one Philadelphia abortionist was charged with killing seven babies that were born alive, but witnesses claim that he actually slaughtered hundreds “of living, breathing newborn children by severing their spinal cords or slitting their necks.”
#19 Some abortion clinics have been caught selling aborted baby parts to medical researchers.
#20 Planned Parenthood Founder Margaret Sanger once said the following…
“The most merciful thing that a family does to one of its infant members is to kill it.”
#21 In a 1922 book entitled “Woman, Morality, and Birth Control”, Planned Parenthood Founder Margaret Sanger wrote the following…
“Birth control must lead ultimately to a cleaner race.”
#22 Planned Parenthood performs more than 300,000 abortions every single year.
#23 Planned Parenthood specifically targets the poor. A staggering 72 percent of Planned Parenthood’s “customers” have incomes that are either equal to or beneath 150 percent of the federal poverty level. And most of those “customers” live in minority neighborhoods.
#24 There are 30 Planned Parenthood executives that make more than $200,000 a year. A few of them actually make more than $300,000 a year.
#25 Planned Parenthood receives hundreds of millions of dollars from the federal government every single year.
#26 The following is a description of the five steps involved in a partial birth abortion…
1) Guided by ultrasound, the abortionist grabs the baby’s legs with forceps.
2) The baby’s leg is pulled out into the birth canal.
3) The abortionist delivers the baby’s entire body, except for the head.
4) The abortionist jams scissors into the baby’s skull. The scissors are then opened to enlarge the skull.
5) The scissors are removed and a suction catheter is inserted. The child’s brains are sucked out, causing the skull to collapse. The dead baby is then removed.

Are you disgusted yet? 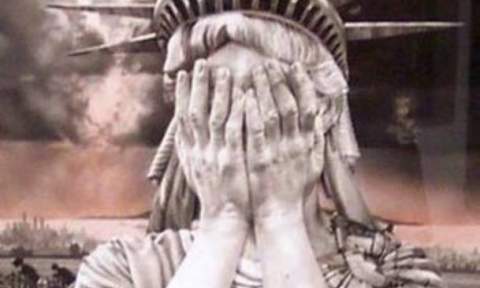 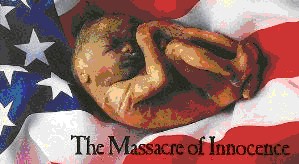 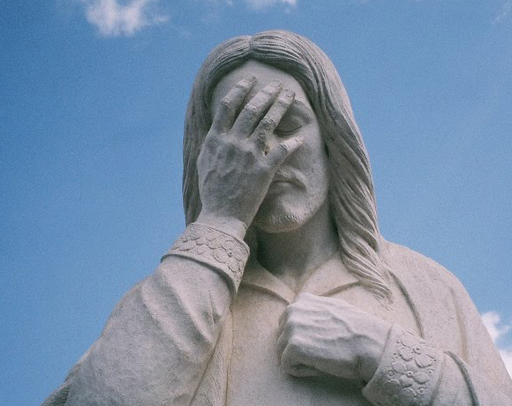 What Would Americans Think of Bombing US for Killing 4000 Children Every Day? [12]