‘Murder and killing ‘ by any other name are still the same.  Whether 5 judges say it’s ‘Constitutional’ or not, doesn’t change the meanings.  That is of course unless these lawyers take it upon themselves to actually change the language and all it’s meanings.  (Does Bill Clinton come to mind?  See AUGUST 17, 1998 [1]

Call it abortion, pro-choice, woman’s rights,  mother’s rights, etc.   It is what it is:

causing the death of a living organism – Wikipedia,

to deprive of life : cause the death of –  Merriam-Webster Dictionary

cause the death of (a person, animal, or other living thing – Oxford Dictionary

an act in which someone is deliberately killed – Macmillan Online Dictionary

to kill or slaughter inhumanly or barbarously – Dictionary.com. 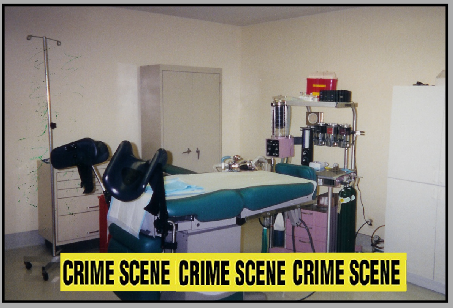 [3]And forget about what the Bible or any other religious dictum has to say.  No need for them here because there can be no debate here, although the baby ‘killers’ would argue otherwise; which of course is what anti-Americans, aka liberals/progressives, are so good at: making a debate out of things that common sense and humanity tells us are NOT debatable.  The real problem, and the reason they’ve had so much success is that the ‘weak and stupid’ Americans, aka the majority, allow them to present their sick and depraved ideology and then debate it with them thus giving it the credibility it could never have achieved on it’s merits.

And the hook which these ‘murderers’ hang their hat on is equally absurd.  And once again no need for the religious argument when indeed here the science is overwhelming: 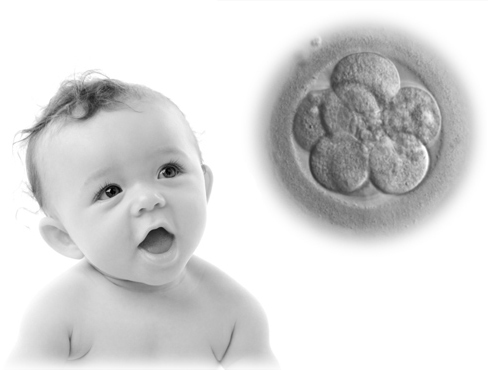 Life Begins at Fertilization [5]
The following references illustrate the fact that a new human embryo, the starting point for a human life, comes into existence with the formation of the one-celled zygote: