Posted on March 3, 2014 by Jessica Mulvihill 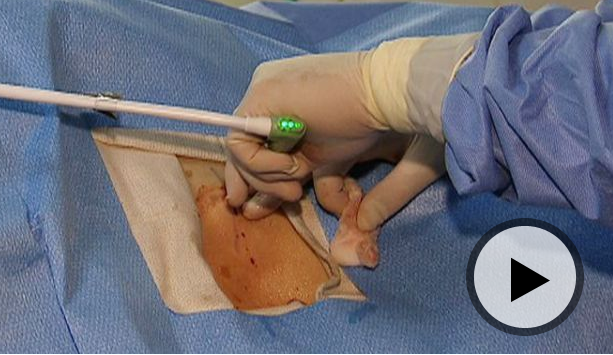 As the war on cancer rages on, new technology is making it easier for doctors to remove tumors without invasive surgery. A lot of people is suffering from cancer and some even need home care like https://homecareassistance.com/spokane/ [2].

For many years, renal tumors required partial or total removal of the kidney. Doctors would take a biopsy of the tumor to see if it was cancer and then decide how much of the kidney to remove. But a new procedure called microwave ablation can be done without surgery, and at the same time as the biopsy.

“Microwave ablation is a technique used to heat tumors,” Dr. Aaron Fischman, assistant professor of radiology and surgery at Mount Sinai Hospital in New York City told FoxNews.com. “We’re able to actually place a needle directly to the tumor and kill it without actually removing it or making an incision.” … 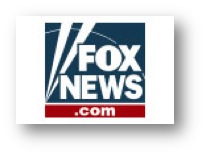