"The danger to America is not Barack Obama, but a citizenry capable of entrusting a man like him with the Presidency.  The problem is much deeper and far more serious than Mr. Obama, who is a mere symptom of what ails America.  Blaming the prince of the fools should not blind anyone to the vast confederacy of fools that made him their prince.   The Republic can survive a Barack Obama, who is, after all, merely a fool.  It is less likely to survive a multitude of fools, such as those who made him their president." - Czech Republic newspaper, Prager Zeitungon:

.....
Perhaps I should have consulted with my own articles!   But being forever the optimist and having been blessed and cursed with a reliance on common sense and logic,  I projected a landslide victory for Romney based on sound rational; and being rational in an irrational world has come back to bite me
.......

- And Finally -
The Democratic Platform Party Calendar is Now Officially The American Calendar
For At Least Four More Years... 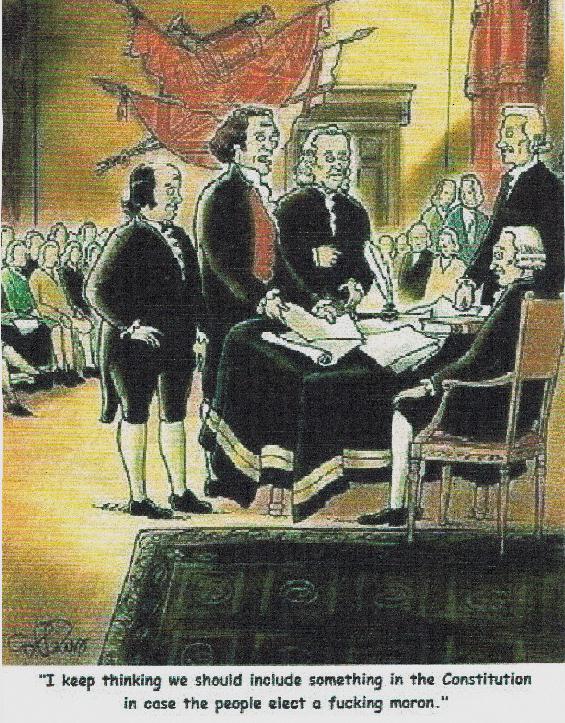 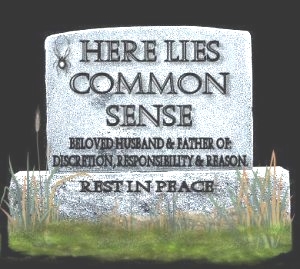