(Full Disclosure – OK I’m definitely not ‘objective’ here.   The 4 angels we have been blessed with are here today thanks to God and the brilliance He bestowed upon Mr. Robert Edwards).

I hope I’m not being ‘blasphemous’ crediting Robert Edwards right up there with the Holy Trinity.  If I am, I am not sorry I am thankful for the miracle and the reality of in vitro fertilization.  And so are 4 million people that walk the earth because of this man.  And don’t forget their parents who otherwise would never had experienced the ultimate blessing of having a child. 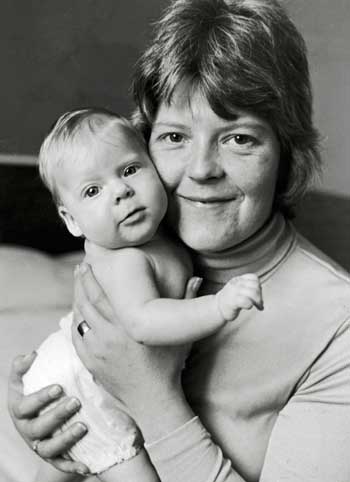 Well now finally 33 years after the first ‘test tube baby’ Robert Edwards has been awarded The Nobel Prize in Medicine.  I don’t know what took so long but it doesn’t matter.  I gotta tell you, when I heard that this man finally received The Nobel Prize, it put tears in my eyes.  ( Godly justice in today’s world just does it to me every time…)   There may be only one God in Heaven but here on earth there are many and Dr. Edwards is one of them and of course our own Dr. Madj who did the procedure is another. 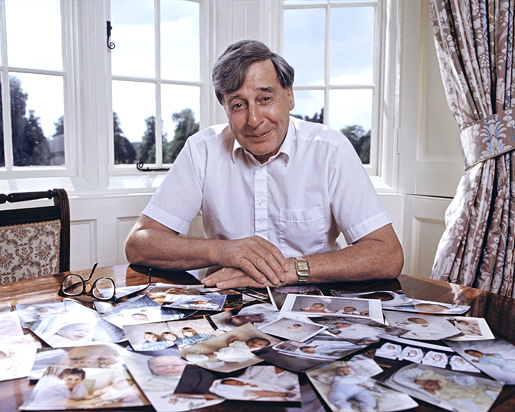 The only question that remains is; Why are there no holidays to celebrate great men like Edwards, Salk, Edison et al who changed the world?

Here’s the story from the AP:

NEW YORK — The Nobel Prize in medicine went to a man whose work led to the first test tube baby, an achievement that helped bring 4 million infants into the world and raised challenging new questions about human reproduction.

Robert Edwards of Britain, now an 85-year-old professor emeritus at the University of Cambridge, lived to see the far-reaching ramifications of his hugely controversial early research.

“Today, Robert Edwards’ vision is a reality and brings joy to infertile people all over the world,” the Nobel Committee said in Stockholm. It began with the birth on July 25, 1978, of the first test-tube baby, Louise Brown, to a couple who had been trying to conceive for nine years. …

Read the Complete Story at The Palm Beach Post [4]