You see if you know anything about the history of N.O.W., then you know that what they really represent is fighting for abortion rights.  Now if you have any capacity to understand the true meaning of  the ‘codespeak’ that liberals rely on to camouflage their true intentions, then you will agree that the term abortion has nothing to do with womens’ rights and everything to do with liberals demanding that they have the freedom to fuck whenever and whoever they want and not be held responsible if  ‘by chance’ a human being is created.   Think about it.

There are many examples and mountains of evidence that support the reality expressed above.  Everyday articles and books are published that expose this evidence. 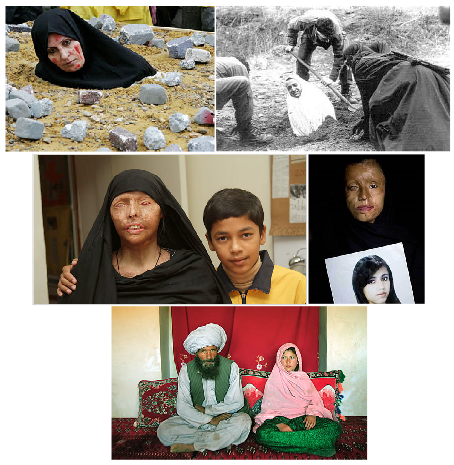 Today, at its most extreme, Islamic gender apartheid is characterized by acid attacks and the public stonings to death, hangings, and beheading of women in Iran, Afghanistan, Somalia, Yemen, and Saudi Arabia—countries in which girls and women who are raped or who report being raped are often accused of adultery and sometimes jailed and executed. Islamic gender apartheid is also characterized by the honor murders of girls and women who want to choose their own husbands, or who have dared to resist total subordination. …