Every year about 20 million children do not, or more accurately; can not celebrate Fathers Day.   It is really just one of the 365 days out of the year where these kid’s childhood comes up short.

So has anyone ever really questioned the reason why these kids are so deprived?  The answer is ‘not really’ because the answer is too ‘base’ for most to confront.  It is a simple answer with a simple solution but it will not be addressed in an immoral society.  But here we can address everything…

Sorry to hit you with this reality,  but the reason why there are so many illegitimate kids is because their ‘mothers and fathers’ just felt like fucking and didn’t give a ‘rats ass’ about a possible baby and the upbringing and future of that child.   In short, their biological parents are ‘whores’.   Not that it should make them feel any better, but there are even more kids with the same type parents that never even made it here…

It’s time the dictionary updates this definition and brings it into the 21st century.  The real whores, as the word is intended to be used,  are those who usually don’t charge for the service, never are arrested, kill their own baby as and when they so choose,  and in fact are subsidized by the government for fucking anyone at anytime and producing fatherless children.  And the definition can no longer be limited to women.

Now that we understand the word, we can calculate approximately how many whores we have here in the USA;  Latest figures show about 40% of babies were born to ‘unmarried mothers’ (whores – before all of you whores get all bent out of shape, the “men” who ‘fathered’ these babies are also whores.)  That means that about 1.3 million babies are born each year without a father in the house.

Now we need to add that figure to those whores who chose to kill their baby  Rough average is about 1.4 million babies killed/butchered each year by the whores.

Total;  1.3 + 1.4 = 2.7 million whores are produced in America each year.  Oh wait!  I forgot to add in the ‘fathers’. (let’s just be practical and estimate that for every whore mother there has to be a whore father.)  So now we have the final rough estimate;

‘ Ladies and Gentlemen and All Others – America now produces approximately 5.5 million whores each and every year.   These whores and the fatherless children are forever indebted and would like to thank Mr. Lyndon Baines Johnson along with Mr. Warren Burger, Mr. William O. Douglas , William J. Brennan Jr.,  Mr. Potter Stewart,   Mr. Thurgood Marshall,   Mr.  Harry Blackmun and  Mr. Lewis F. Powell, Jr. . The whores are appreciative and realize that without the unparralled contributions of these men, most of them would not exist today…’ 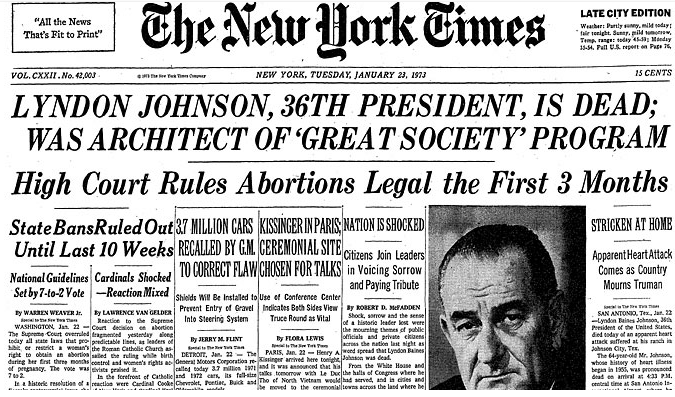 To conclude, the real sad part is that there is a simple solution to the ‘whore’ problem and the devastating effects it has on our society.  Like anything that is considered dangerous or detrimental to society, it should be illegal and punishable as are the multitudes of other laws  we have on the books.

Cost to taxpayers of missing fathers

With Father’s Day coming up, we should ponder the sad plight of the 20 million American children who are growing up without their fathers in the home. In 1993, Charles Murray identified “illegitimacy as the single most important social problem of our time … because it drives everything else.”  …

Prior to Lyndon Johnson’s War on Poverty, husbands and fathers provided for their families. The 1.7 million out-of-wedlock babies born last year and their unmarried moms now look to Big Brother as their financial provider.

The left is content to let this problem persist because 70 percent of unmarried women voted for Barack Obama for president. They vote for the party that offers the richer subsidies.

Federal and state laws and subsidies that undermine marriage are the biggest fiscal as well as cultural issue of our times.