Back in the day we all looked up to our President with respect, reverence and admiration.  They weren't perfect but they received our respect because they gave respect; to the people, to the country and to the Office of the President.   One exemplary example of this was President Harry Truman. 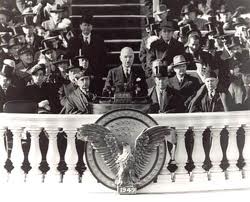 [1]The following is very hard to believe, especially in today's world where one President disgraces the nation with a sexual scandal right in the Oval Office and another President spends around $250,000 of taxpayer money to take his wife on a date in New York City in a time of recession and 10% of Americans out of work.

The following is part of the history we should remember and read to our children.  It is about a time and a man and illustrates the type of character, class and leadership that were the backbone of the American success story. 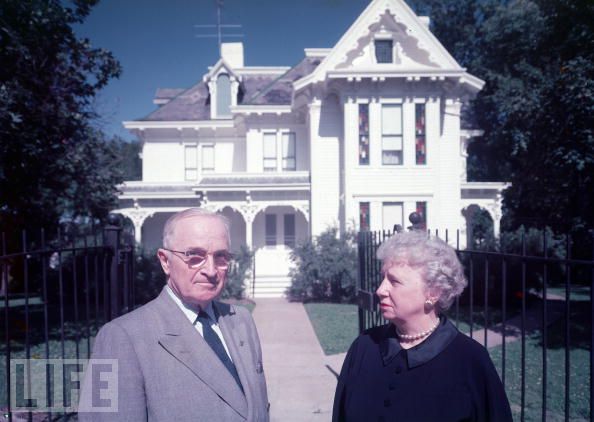 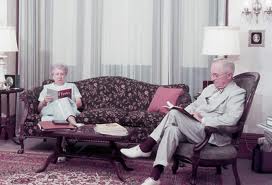 [2]Indeed we may never see the likes of this narrative again.

But the age of 'American Idol' worship and electing 'empty suits' based on their looks and personality have to end if we are to survive as a nation and as a people.   It is up to us, the electorate, to demand and elect only those with the dignity and fortitude of men like President Harry Truman.

One person commented after reading this that we should "dig him up and clone him."  Well this may be possible sooner than you think but for now there is no need.  There is Colonel Alan West…

Here's the inspiring story about 'one of the good guys': 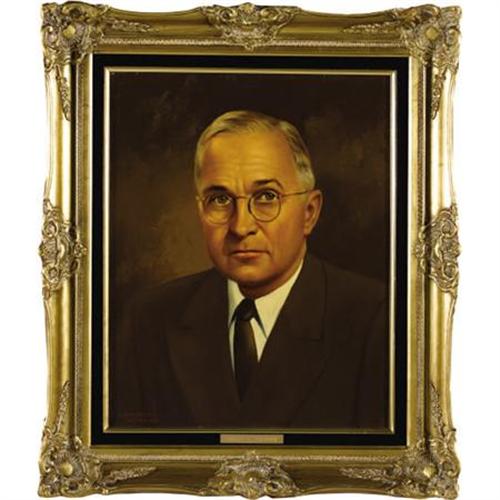 Harry Truman was a different kind of President. He probably made as many, or more important decisions regarding our nation's history as any of the other 42 Presidents preceding him. However, a measure of his greatness may rest on what he did after he left the White House.

The only asset he had when he died was the house he lived in, which was in Independence Missouri . His wife had inherited the house from her mother and father and other than their years in the White House, they lived their entire lives there.

When he retired from office in 1952, his income was a U.S. Army pension reported to have been $13,507.72 a year. Congress, noting that he was paying for his stamps and personally licking them, granted him an 'allowance' and, later, a retroactive pension of $25,000 per year.

After President Eisenhower was inaugurated, Harry and Bess drove home to Missouri by themselves. There was no Secret Service following them.

When offered corporate positions at large salaries, he declined, stating, "You don 't want me. You want the office of the President, and that doesn't belong to me. It belongs to the American people and it's not for sale.."

Even later, on May 6, 1971, when Congress was preparing to award him the Medal of Honor on his 87th birthday, he refused to accept it, writing, "I don 't consider that I have don e anything which should be the reason for any award, Congressional or otherwise."

As president he paid for all of his own travel expenses and food.

Modern politicians have found a new level of success in cashing in on the Presidency, resulting in untold wealth. Today, many in Congress also have found a way to become quite wealthy while enjoying the fruits of their offices. Political offices are now for sale. (sic. Illinois )

Good old Harry Truman was correct when he observed, "My choices in life were either to be a piano player in a whore house or a politician. And to tell the truth, there's hardly any difference! 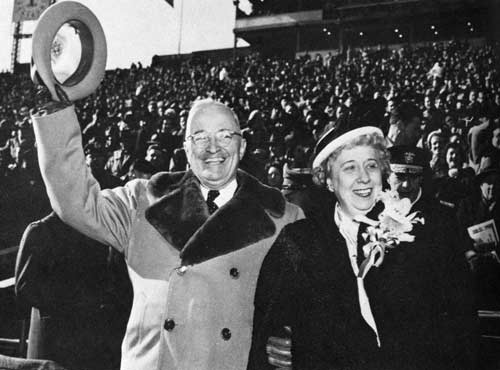