It can be no coincidence that the greatest nation is history just happened to be established on the Christian beliefs and moralities of its founding fathers.  The genius of the Constitution gives testament to the 'hand of God' involved in America's birth and the incredible success in a mere 200 years is evidence of God's blessings on this country.

It also can be no coincidence that America's decline is lockstep with it's moral decline and it's rejection of it's Judeo-Christian foundation.   America's greatness and appeal will not be regained unless it's heritage is restored;

The magnificent walls of freedom and liberty which created history's greatest nation,  will continue to weaken and collapse unless the foundation is repaired and the Founding Fathers original architecture is restored…. 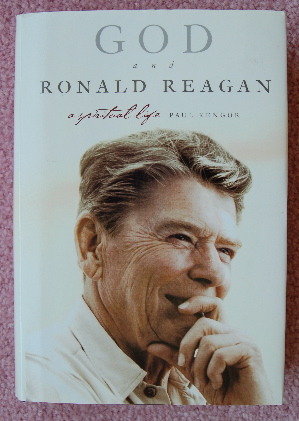 And it's no coincidence that one of our greatest Presidents just happened to be cast in the mold of the Founding Fathers with the faith and the beliefs that were the 'cement' of America's great foundation.