ALERT: The United Nations is at it again — and this time, with the help of Barack Obama, Hillary Clinton, and RINOs in Congress, they may actually succeed in imposing taxes directly on the American people and stealing American sovereignty! 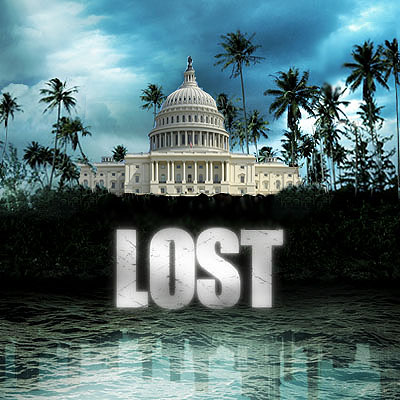 We must stop the UN monstrosity called the “LOST” TREATY!

As Fox News analyst Dick Morris noted in a recent article [2], “LOST requires that the United States pay an international body half of its royalties from offshore drilling. The body would then distribute the funds as it sees fit to whichever nations it chooses. The United States would only have one vote out of 160 regarding where the money goes. LOST will also oblige us to hand over our offshore drilling technology to any nation that wants it … for free.”

The United States has NOT ratified this treaty — but Obama, Clinton and their cronies in Congress are about to sneak it through … UNLESS YOU AND I STOP THEM!

SIGN THE PETITION BELOW AND SEND YOUR FREE MESSAGES TO LAWMAKERS, DEMANDING THEY REJECT THE UNITED NATIONS “LOST” TREATY!