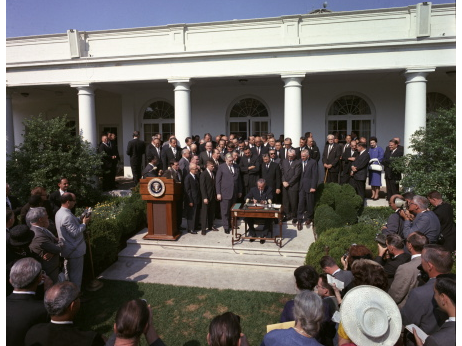 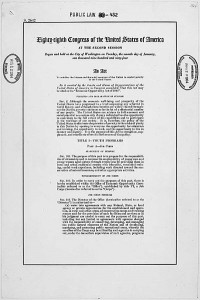 [2]Now for the first time, a person who was not elderly or disabled could receive a living from the American government. (The American work ethic, the backbone of American Tradition, was poisoned.)

Now for the first time, a woman didn’t need a husband to support her baby.

Now for the first time, immorality and procreation outside the family were enabled and financed by the government.

Now for the first time, more and more children would grow up without a father.

Now for the first time, citizens would stand on the grocery line spending their hard earned dollars while a ‘mother’ with 2,3,4,5,6 children and no father, would pay using food stamps. (The more children , and in many cases the more different fathers, the more money and food stamps were provided.)

And here we are in 2012.  We have been cursed with what will surely become known as  the most clueless media in American history.  Twenty-four / seven the 'experts' and pundits talk about the 'injustice' in the 'discriminated' Black community.  The poverty and crime in the black community.   The unequal percentage of black youth in jail.  The black on black murder rates skyrocketing.  The cities deteriorating because of the ghettos and unemployment , crime etc.   The terrible graduation rate at inner city schools.  ON & ON & ON…..

And rarely, if ever do these brain dead overpaid media 'professionals' address the cause of ALL of these symptoms; THE BREAKUP OF THE BLACK FAMILY; courtesy of Lyndon B. Johnson and the over 40 years of race baiting and pandering for votes by the Democratic Party.

Of course it takes Lt. Col. Alan West to expose 'the tumor of this cancer.'   My bet is that the black community will just keep deteriorating and at a faster rate as the public dole becomes depleted.  Their one and only hope to prosper and restore the pride they once had, is Lt. Col. Alan West.   If we are lucky enough to see this man take over the White House,  we all will be the beneficiaries, especially the once proud black American community. 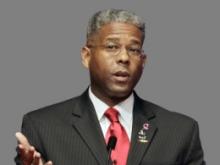 [4](CNSNews.com) – Rep. Allen West (R-Fla.), a freshman conservative congressman and former Army officer, said that the “breakdown of the Black family” is one of the most important causes of the economic disparity facing the black community.

“We are here today to talk about economic freedom, as opposed to economic dependency,” West said at a Capitol Hill forum Monday addressing “Economic Empowerment in the Black Community.”