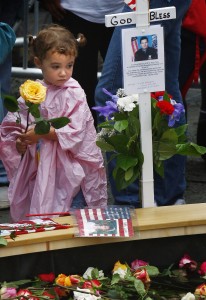 [1]Anyone needing definitive proof that Lawyers Are Destroying America [2] need go no further than this story. 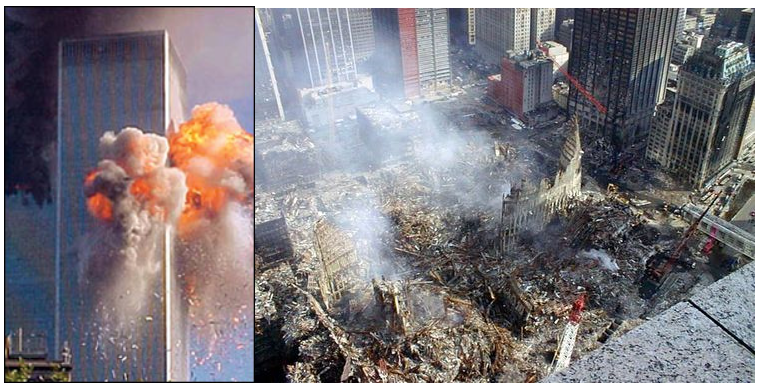 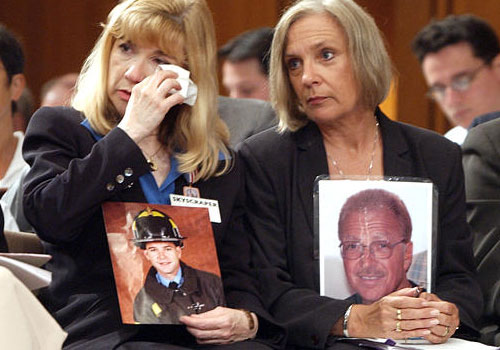 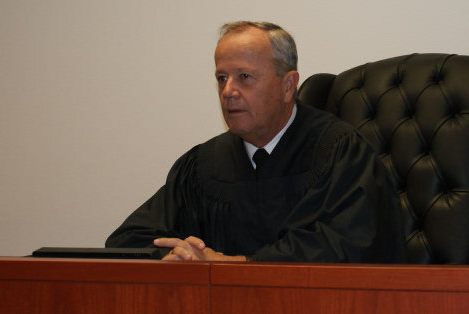 His name is Colonel James L. Pohl.  He is an American lawyer and an officer in the U.S. Army.

It is 'The Lawyer Mindset' that is indeed running America, running it right into the ground…

The five jihadists plotted and killed thousands in the name of Islam on September 11, 2001, in the largest and bloodiest attack on American soil in our nation's history, and we are setting aside American jurisprudence out of "respect" and submission to that very ideology? Ramadan is exactly when these jihadist savages should be put on trial and sentenced to death.

No matter how many times I read and repeat that, it never fails to astound and shake me. Anywhere American law and Islamic law conflict, American law has to give way. Is that not the defination of surrender to the conquering ideology? 3,000 Americans are weeping in their graves.