Ron Paul is one of the easiest politicians to define.  The man is spot on when he talks about the economy and he is a total jackass when it comes to foreign affairs.  It's even worse.  It's OK to not be studied on foreign affairs but this guy takes ignorance to a dangerous level.  It is his kind of total disregard for the facts and the history that Islam relies on to exist. 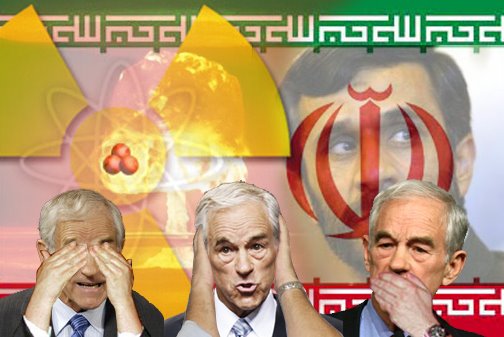 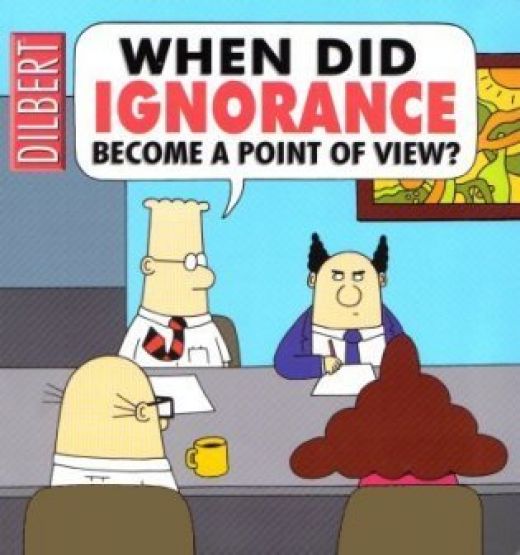 I don't mind stupidity.  But when it endangers my family and my country, I have no patience for it.  So Mr. Ron Paul, you need to step down from the political stage.  As a doctor you have sworn to save lives.   So honor the oath you took when you became a doctor and stop spreading this disease of ignorance.  It is like a deadly cancer that consumes the mind until the body dies or in this case; is killed….

And just one side note.  Everyone comments about how dedicated his supporters are.  Did it ever cross anyone's mind that this is very unusual being that most of Ron Paul's supporters are young?  Since when is the favorite candidate for the young an old white guy?  This answer is easy;  since the old white guy wanted to legalize drugs.   If Ron Paul was against drug legalization, he'd be just another old guy who would never have made the GOP Primary, especially with his warped foreign policy mindset.