An eighth-grade textbook says, “The Apes are the people of the Sabbath, the Jews; and the Swine are the infidels of the communion of Jesus, the Christians.” These are just two examples of a long list of hate-filled passages….

As they say; "with friends like these who needs enemies."

It is no surprise to most the very few who are awake and paying attention that these statements come from a Muslim country schoolbook.  The cult of Islam starts it's indoctrination with their children as soon as they are old enough to read.  And these are the people who are 'our allies' in 'The War on Terror"(LOL) [2]

"These descriptions [the term “moderate Islam”] are very ugly, it is offensive and an insult to our [religion]. There is no moderate or immoderate Islam. Islam is Islam and that’s it."  –  Prime Minister of Turkey – 2007

And yet America and the West support this death cult and their subhuman doctrine by pouring their money into Muslim countries for oil and for 'foreign aid.'   'Aid to the enemy.'  That's right, It is the very definition of treason. But worse than that it is the lifeblood of The West's suicidal mindset that still portrays Islam as a religion instead of what ALL THE EVIDENCE shows that it is: 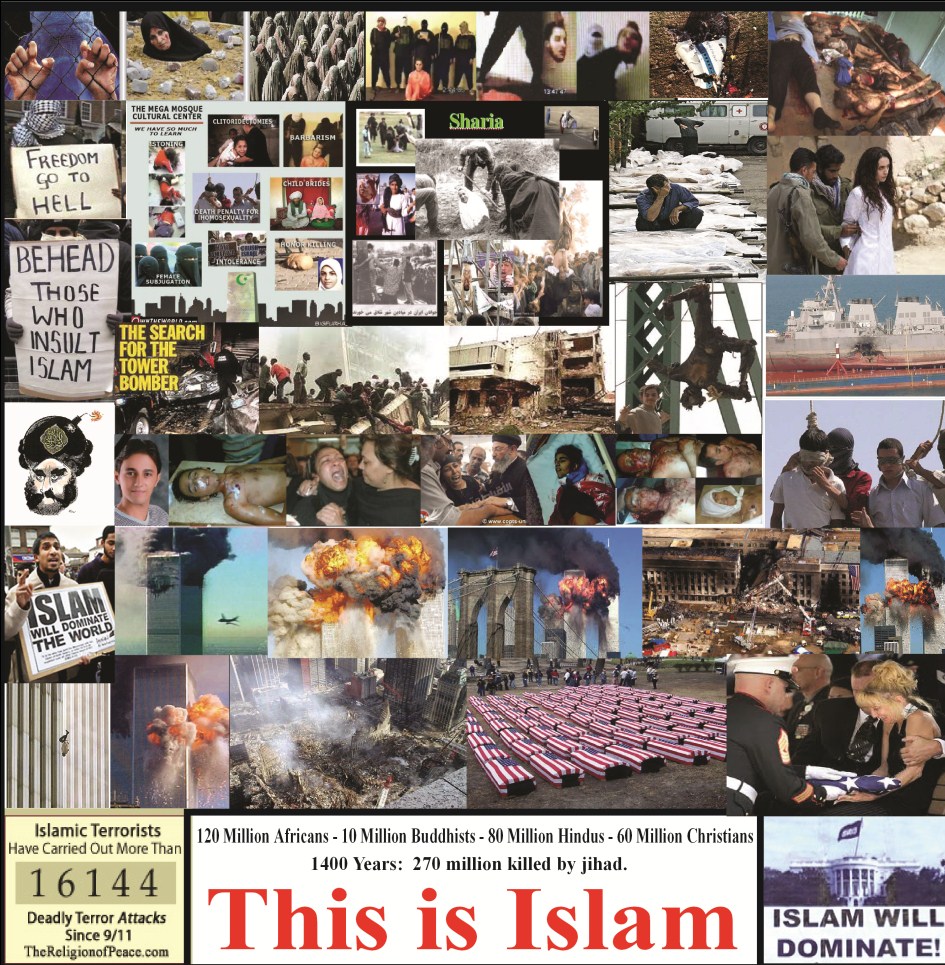 These American publishers rightly excoriate the hatred of Jews and Christians and Islamic supremacism in Saudi textbooks, but they shouldn't be surprised by it: it is simply Qur'anic Islam, although I am sure these men have been so filled with Religion of Peace nonsense by politically correct propagandists that they have no idea of that.