And the simple math and common sense that spell a landslide defeat for Obama are just the beginning of what will be one of the worst defeats in Presidential election history.

If Obama's record and his actions had been the exact opposite, in other words if Obama was a great president who created a great economy and brought America together, then common sense dictates that some of those people who didn't vote for him in 2008 would vote for him now and Obama would win.  But of course the exact opposite is true so his lies and his failures 'seal the deal' on this election.  And it can't happen too soon… 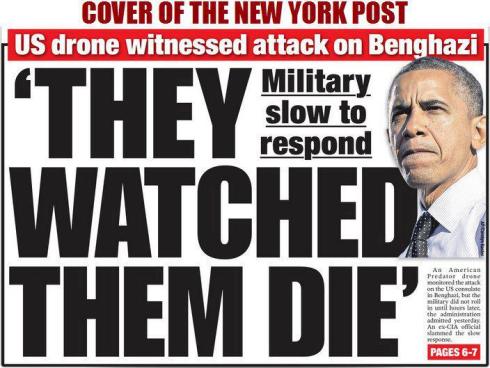 Sunday, 28 October 2012 by JB Williams
Yes, Obamanomics are horrific! — No, it’s not just the economy this time stupid. What the Obama administration have done to intentionally destroy the U.S. economy is cause enough for a political hanging of everyone in the Obama administration. The people responsible for driving our nation’s debt up more than 60% in less than four years, while decimating jobs and forcing a record number of Americans onto federal assistance, demands a short rope swinging from the political tree. …

What we now know about September 11th events in Benghazi Libya is far from what the Obama administration has been telling us about the events of that day for the last several weeks.