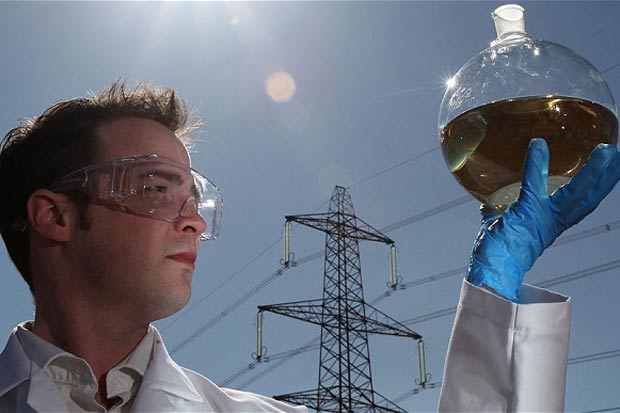 GENIUS Brit engineers have pioneered a new technology that produces petrol – from AIR. 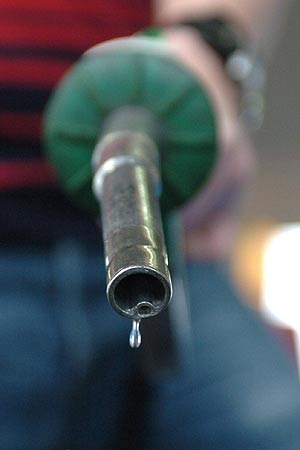 [2]Experts hailed the breakthrough as a potential “game-changer” as scientists seek to solve the world’s energy crisis.

The small company from the north England has developed “air capture” technology which creates synthetic petrol with only air and electricity.

Company chiefs say they have produced five litres of petrol in less than three months at a small refinery in Stockton-on-Tees, Teesside by removing carbon dioxide from the atmosphere.

They now hope to build a large plant generating more than a tonne of petrol per day within two years – and a REFINERY size operation within the next 15 years. …