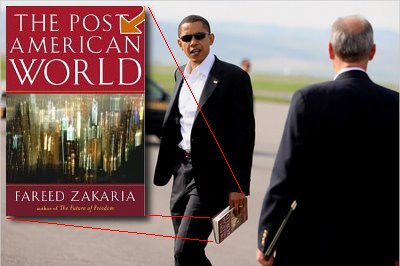 Ok, let's see, the destroyer in the White House jacks up our deficit up to an unfathomable 16 trillion dollars, enslaving our children and grandchildren to service an impossible debt — check! But that's just the tip of the destroyer's agenda. Dare to implement minuscule spending cuts — punish the American people  (no more White House tours for you [2]!) and those who protect is.

According to Mark Patton over at Stars and Stripes Magazine, [3] the military is suspending tuition assistance for our soldiers due to Administration budget cuts.

So Barack Obama and his Administration are saying that it is more important to spend $750mm (just approved) on jets and tanks for the Muslim Brotherhood and Hamas than it is to provide education for those young men and women whom he would send in to fight the massive war against non-Muslims he is currently fomenting in the Middle East. Make no mistake: that this is what is happening here.

And it's not just our soldiers, it's an attack on the military itself. There is no better recruiting tool for armed forces than tuition assistance. "Every commercial, every brochure, has money for college written all over it … recruiting us into the Army and then taking away one of the main reasons we joined is a bit hypocritical….."

Obama is the most profoundly immoral chief executive in the history of this nation. 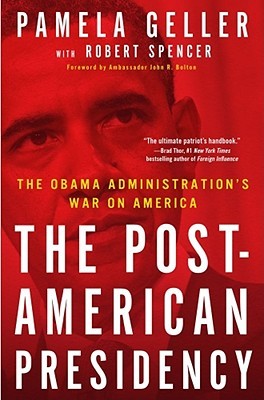