Another one for Rod Serling's America. [1]  I can't even begin to fathom this remark.

McCain should have retired 25 years ago.  He's a poster child for the case for Term Limits.
His war heroics have been buried by the damage he has been doing with his mindless political actions. I feel sorry for him though.  My Aunt had Alzheimer's. 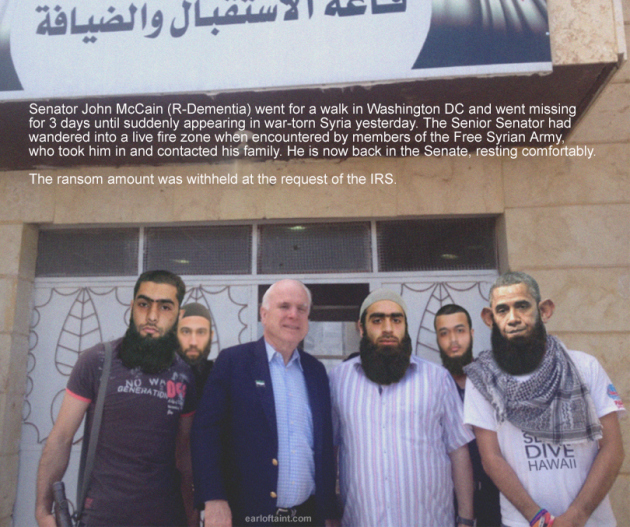 DEMENTIA? Senator John McCain thinks it would be catastrophic for Congress NOT to approve an al-Qaeda-friendly resolution approving a U.S. attack on Syria 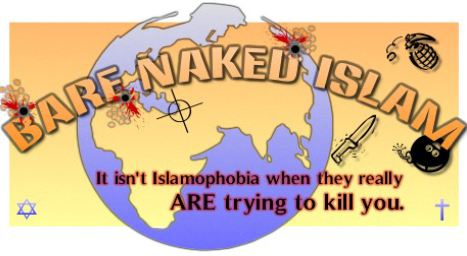