This week's Newsletter had a problem in that it was not publishing right.  Only the top portion of the page was appearing.  So I was sitting here today with my laptop and was emailing back & forth with my server's tech support to try to pinpoint the problem.  As we emailed back and forth in real time I turned to my wife and said "This is just too unbelievable.  I'm sitting here texting/emailing to some person (who knows where) and instantaneous we are communicating.   Now just imagine all the emails that are happening at this very same time!   Just imagine all the digital information in the whole world flying around in the air every second and you can't see it, feel or even think about it being there! 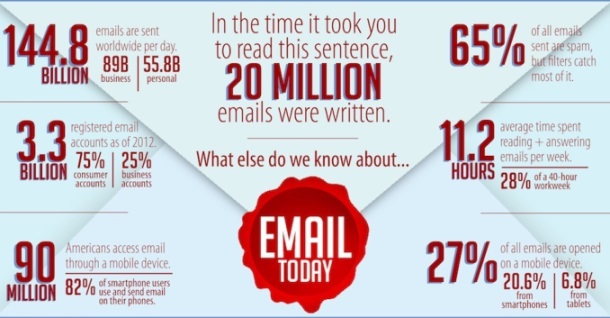 And that's just emails!  Now add in ALL the other digital 'stuff' that's flying through the air; 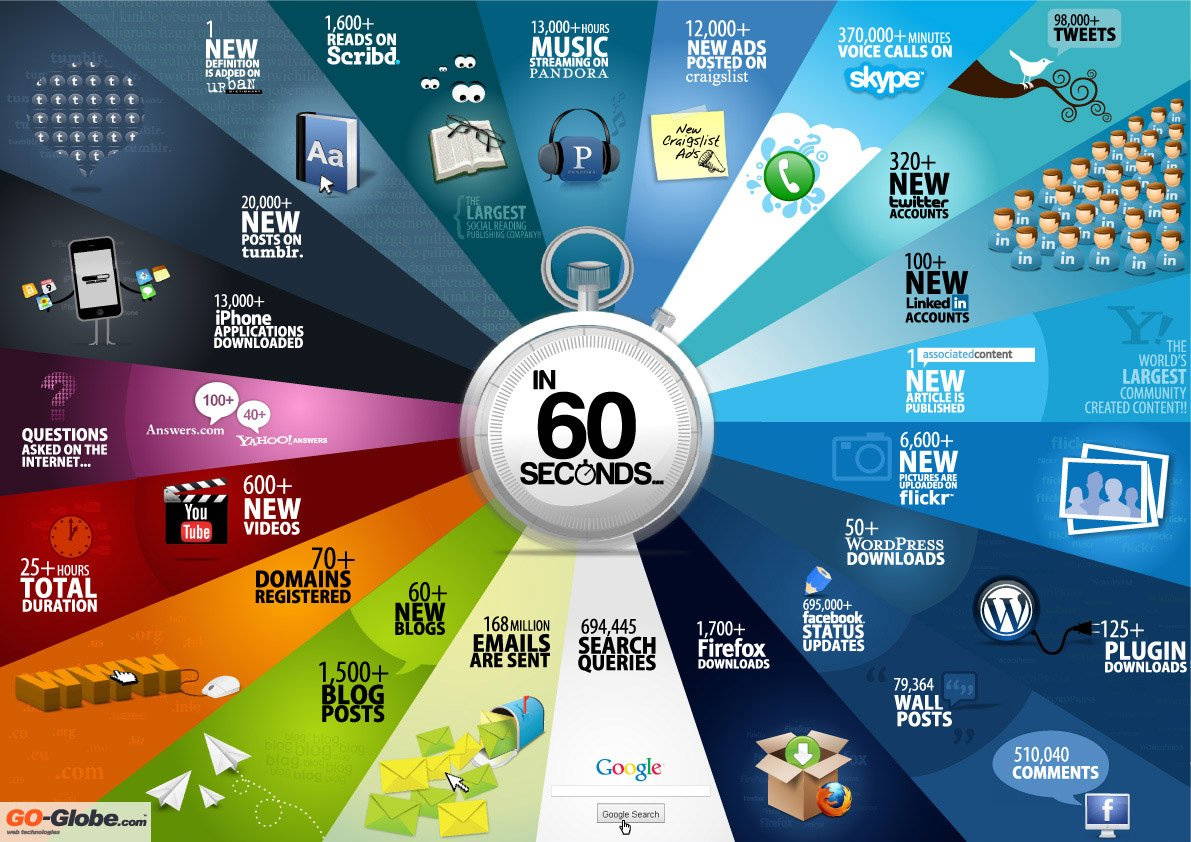 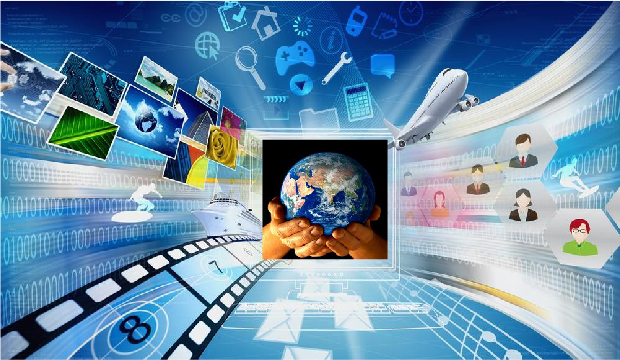 [3]Just take a few minutes to think about this.  How is all of this technology possible?   If you think that it is because of all the geniuses who developed this stuff you are part right.  The key word here is 'developed.'   Be it Edison, Bell, Tesla, Salk, Gates, Jobs, or any other genius; they indeed discovered and/or developed the technology or methodology behind what they gave the world.  But NONE of this would have been ever possible without the reality of the physics behind each and every one of these ingenious developments, aka 'inventions.'  And believe it or not, all of these great and historical 'inventions' have been possible since the very beginning of time here on earth!

Yes, the cell phone could have been 'invented' by Leonardo DaVinci back in 1500.  Everything that was needed for the cell phone that was produced in the 20th century was available in the 15th century and so on; it was just not discovered yet!    No matter what it is or what anyone thinks, the reality is that the laws of physics still exist exactly as they have since the beginning of civilized man.  They just had not been discovered or developed yet to the point where they could be applied to the invention.  Which means of course that indeed the cave man could have 'invented' the television if he had the knowledge to 'develop' all the components and organize them into a TV.

OK  I know this is getting a little 'crazy' so let's go right to 'the bottom line' on this matter.

In the history of the world, there has been only ONE inventor.  The United States Patent Office has over 8 million patents.  None of them (including yours truly) have 'The Inventor' listed.  Those who are listed are the people who are indeed responsible for their product or design.  But they did not invent their product, they discovered and developed it based on prior knowledge and discoveries all emanating from the laws of physics.

Now I'm sure there could be a robust debate on how and why the laws of physics came about.  But let's be honest.  With our mere mortal brains, we can only summarize one answer that explain these phenomenon: God.    And if the modern technological magic isn't enough evidence, then you might just want to take a look at the miracles of nature and when you're done thinking about them, take a look in the mirror and tell me how you happened…

I am surely not a very religious guy but I am a common sense guy and from this comes the only explanation and final word: 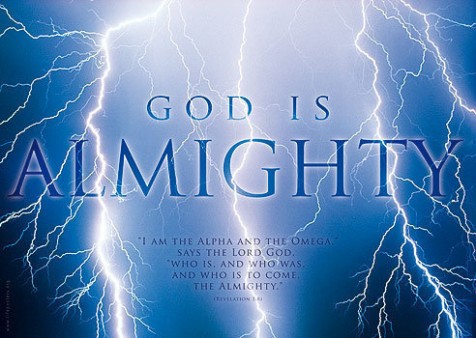