It’s been over 1400 years but FINALLY a country has woken up.  Let’s pray this is true and that it is the beginning of the end for the world’s cancer known as Islam. 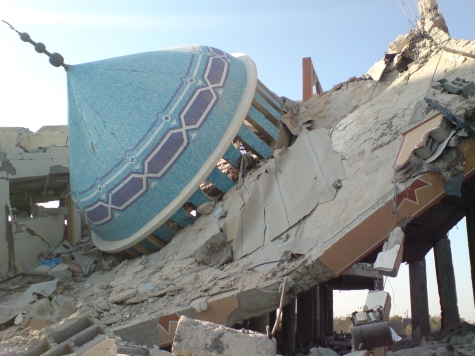 Minister of culture described Islam as a ‘sect’ which is banned as counter to Angolan customs and culture
Nation’s president said: ‘This is the final end of Islamic influence in our country’ 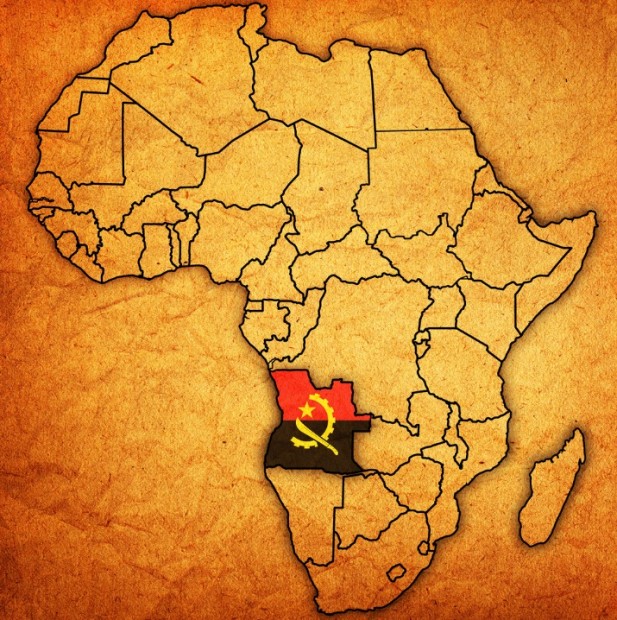 Angola has reportedly declared Islam illegal and ordered for all of the country’s mosques to be closed down.
Minister of culture Rosa Cruz e Silva said that mosques in the largely Christian country would be closed until further notice.
She described Islam as a ‘sect’ that would be banned as counter to Angolan customs and culture.