This has nothing to do with religion, morality or anything but business!   So SOMEONE PLEASE EXPLAIN to me how this happens!

OK.  I didn’t go to Wharton Business school.  OK  I’m not a rich and successful CEO of a big company.  Maybe I’m not even the sharpest tool in the shed! (which of course I am…)

But do you really have to be any of the above to figure this out?   Would any one who made it through 6th grade math not know this?  Do you even have to be a business man to answer this question correctly?

The question:  Do you insult and jeopardize 98% of your customers in order to pacify the other 2 %?

The answer is obvious to just about anyone over 12 years old.  So does this mean that many of our current business ‘leaders’ are under age or are they just f__king stupid?  (Another easy question.)  So with the facts in hand, the only conclusion can be that, just like it is with political ‘leaders’ today, you can be a total jackass and still be ‘on top’ and paid enormous amounts of money in spite of your failures. 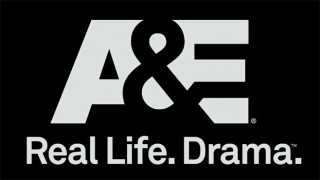 [2] I can’t even imagine holding on to any stock in this company knowing that the corporate leaders are so inept that they would make such a lame decision!  Aren’t they being paid an enormous amount of money to watch out for the stockholders and the company?  Please, anyone, tell me why they would disregard their responsibility in order to accommodate a very small group of people; especially one that their base of customers do not agree with! 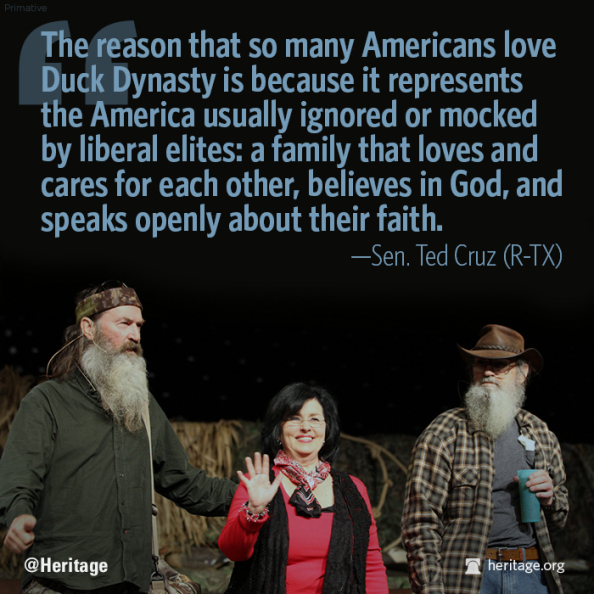 OK.  I think the point has been made here and unfortunately it is a fact of life today in Rod Serling’s America [4]:

Duck flap: Truth is ‘hate’ to those who hate Truth

“It seems like, to me, a vagina – as a man – would be more desirable than a man’s anus. That’s just me,” he bluntly opined. “I’m just thinking: There’s more there! She’s got more to offer. I mean, come on, dudes!”

“You know what I’m saying?” continued Robertson. “But hey, sin: It’s not logical, my man. It’s just not logical,” he noted.

Robertson also addressed other sins, paraphrasing 1 Corinthians 6:9-10: “Neither the adulterers, the idolaters, the male prostitutes, the homosexual offenders, the greedy, the drunkards, the slanderers, the swindlers – they won’t inherit the kingdom of God. Don’t deceive yourself. It’s not right.”

“I would never treat anyone with disrespect just because they are different from me,” he later added. “We are all created by the Almighty, and like Him, I love all of humanity.”

Barring a handful of “progressive” revisionists, Christian theologians have since observed that, while Robertson’s position on sexual sin is 100 percent biblically, morally and biologically correct, it is, nonetheless, precisely 0 percent politically correct.