Genocide: The Vanishing Christian Communities of the Middle East 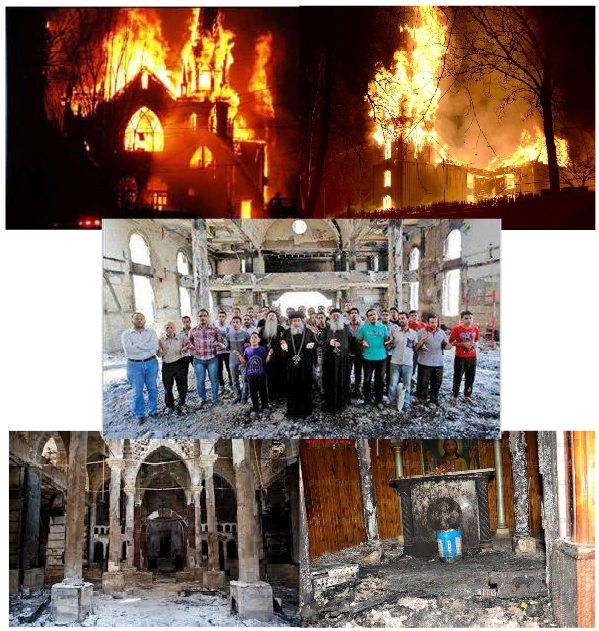 The numbers are truly staggering: In Iraq of 2003, until the fall of Sadam Hussein, there were 1.5 million Christians, but today there are only 250,000, that means that 1.25 million have migrated, killed or been forced to become Muslims. In Syria of just three years ago there were 1.75 million Christians, out of whom 450,000 have already left, and the rate of the ethnic cleansing is only growing.

This means that by the end of this decade there will be no more Christian Arabs in the Levant meaning the northern east of the Middle East. In the space that is becoming “Salafi” and violent, there is no place for the Christian Arabs, and they are being forcedly exiled.

This phenomenon is happening in full force at the Palestinian Authority, and if in Bethlehem there where once 90% Christians, today it is already 65% Muslims. The tradition is that the mayor is Christian despite the Muslim majority, but the female mayor is facing harsh persecution, including by the “Fatah” movement.