We’ve all heard of RINOs; Republicans in name only.  But it is unfortunate that it seems to end there.  There are more prevalent and more menacing groups to America than the RINOs.  In fact the RINOs are the least effective and less dangerous to America’s future. First and foremost are the MINOs [1]or Muslims In Name Only.  They are NOT ‘moderate’ Muslims since in order to be a real Muslim you have to follow the Koran and the ‘teachings’ of the warlord/pedophile/butcher Mohamed; aka ‘The Prophet.’

Mohamed had the brilliant treachery and foresight to understand that he could have everyone follow his edicts by telling them that their ‘God’ had ordained these things.  Yes, he made up ‘Allah’ and sold the ignorant and naive masses on the absurd notion that all his edicts and teachings and laws were coming directly from Allah and that he, Mohamed was his ‘messenger’.  Brilliant!    Hitler’s Nazi empire lasted about 10 years, Mohamed’s evil empire, under the guise of ‘religion’, has lasted over 1400 years! read more… [2]  See also:  My Best Friends are Muslims ?? [1]

MINOs are not dangerous in and of themselves BUT they pose the most lethal danger to the civilized world in that they remain silent in the face of the  barbarism and atrocities committed around the world by the followers of their ‘prophet’ Mohamed.  By not denouncing Islam and the daily atrocities committed in it’s name, they are allowing Islam,  the world’s longest surviving death cult, to thrive and continue it’s deadly mission. Next would come the JINOs, Jews In Name Only.  Like the MINOs, they pose a lethal danger to America and the rest of the ‘civilized’ world.   They are the ones that vote for candidates that oppose Christian beliefs and America’s Judeo-Christian foundation and side with those that pose a threat to Israel, even supporting the ‘rights and freedoms’ of Muslims and Islam, the Jewish states most pronounced enemy! 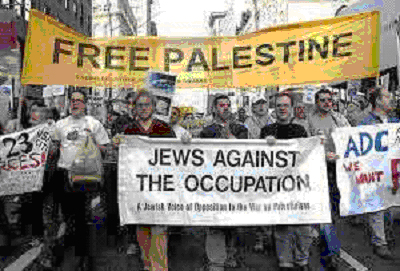 [3]Most  JINOs are dangerous to America’s foundation in that they are given a vote and they use it to support those against America’s culture and traditions.  But perhaps the most dangerous JINOs are the many who are wealthy enough to firm up the progressive/anti-American propaganda machine that is constantly influencing and effecting the decline of American exceptionalism and success. My personal experience was with 2 Rabbis who were charged with inspecting my bakery for the Kosher label.  Long story short:  One tried to rip us off:  he never even showed up for six months and then showed up and lied and tried to collect money and actually threatened us if we didn’t pay!  The other was a true religious man; as honest and considerate as one could ever expect. The latest JINO to expose himself is Hollywood hypocrite/producer Harvey Weinstein.  Although he made a vast fortune off of violent movies with plenty of guns killing plenty of people, and  although he himself is surrounded by armed bodyguards, he  denounces the ARA and would deny us ‘common folk’  the same  2nd amendment rights to that he so hypocritically enjoys everyday. 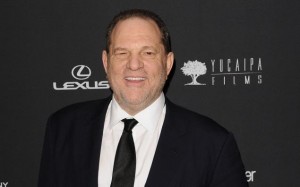 Harvey Weinstein’s vow to develop a pro-gun control movie that would make the National Rifle Association “wish they weren’t alive after I’m done with them” has given right-wingers plenty of ammo. 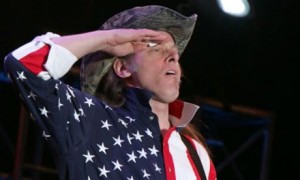 [5]Rocker and gun advocate Ted Nugent opened up his mouth with both barrels, comparing the Jewish movie mogul to Nazi Minister of Propaganda Joseph Goebbels.

“I know that God is inspiring the subhuman punk Weinstein to create what is going to be the most powerful promotional tool for the NRA ever because people are smarter than he acknowledges,” the NRA board member said in a segment for the association’s news show, Cam & Company, flagged by Media Matters.

“And they will see that JG and [late left-wing community organizer] Saul Alinsky is alive in the form of a fat punk named Harvey Weinstein.” …