“Just because something may be legal or because some are choosing a lifestyle doesn’t make it morally correct. Disney should stick to entertaining instead of pushing an agenda,” the group said in a statement. “Disney decided to be politically correct versus providing family-friendly programming.”

That’s it!  I’m filing suit next week against my college and I will demand a full refund of my tuition!  I graduated with a degree in business finance yet I was taught that in order to be profitable in business you must satisfy your customers, or at least most of them.  Well in today’s business environment it is the exact opposite!  Be it Target, Home Depot, Disney and others, these major corporations are supporting and indeed promoting the anti-family agenda of maybe 2% of their customer base at the risk of offending the other 98%!

I don’t get it and I never will.  I do know one thing though, my kids will never watch a Disney Channel show again in this house.  Shame on the spoiled and shameful management at Disney.  Their founder, who made this all possible for them, is surely turning in his grave… 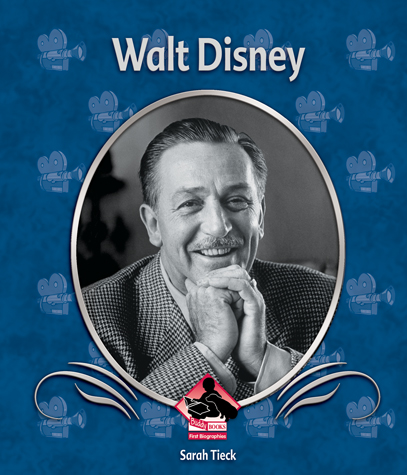 News spread last summer that the Disney Channel was planning to introduce a lesbian couple for the first time on one of its children’s TV programs. That’s exactly what happened during Sunday’s episode of “Good Luck Charlie,” when a child with two mothers was prominently highlighted.

The scene featured Charlie, the main character, sitting in the living room with her father Bob (played by actor Eric Allen Kramer) and her mother Amy (played by Leigh Allyn Baker) discussing a play date that was set up with Charlie’s friend Taylor.

When Amy told Bob that Taylor’s parents would also be joining them while the girls played, the two began debating Taylor’s mother’s name. Both said they had individually met the woman, but while Amy said her name was Susan, Bob remembered meeting a parent named Cheryl.

Since they weren’t together at the time of the interactions, the two remained at odds.

When the doorbell finally rang and Taylor arrived with her mothers, Charlie’s parents realized that they were both right: Susan and Bob were, indeed, speaking about two separate women.

“Taylor has two moms,” Bob said after answering the door.