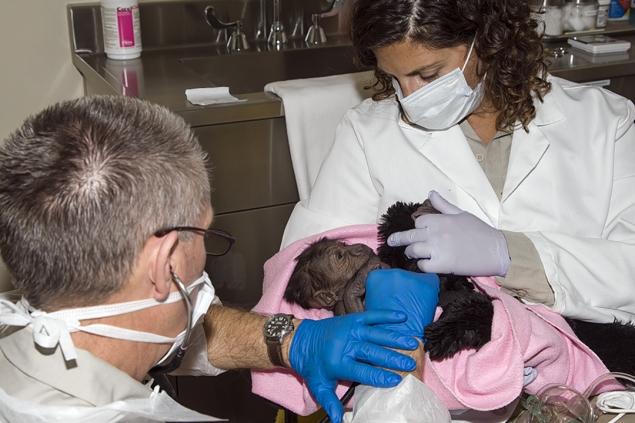 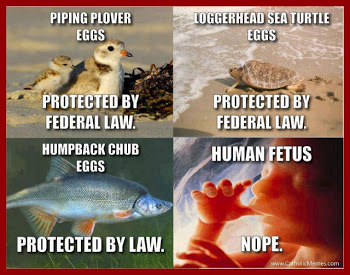 Save Baby Gorilla but Kill Thousands of Human Babies

Our liberal society has become so twisted that we go to extremes to save a baby gorilla while at the same time no one cares that thousands of human babies are being killed on a daily basis. …

While I’m pleased to hear about the optimistic prognosis for the little gorilla, I couldn’t help but be troubled by how much attention she is getting at the same time thousands of human babies are being horribly and painfully ripped apart in their mother’s wombs.  Where is the media as doctors are pulling out arms, legs, heads and torsos of human babies from their mothers’ bodies?

From my experience, many of the people that are so concerned for baby gorillas and other animals are the same ones that support abortion.  It’s also hypocritical that many of the same people that claim the death penalty is inhumane support the tortuous dismemberment of tiny human infants who were never allowed to see the light of day or take a single breath.  These people will endorse taking drastic measures to save the baby gorilla, but not human babies.  …