The Manchurian Candidate for sure.  A buffoon; no way.   Barack Obama is definitely not the sharpest tool in the shed.  He’s at best one step ahead of Joe Biden when it comes to downright stupid.  But unlike Biden, Obama’s obvious display of buffoonery is not due to his stupidity, it only appears so to those who are still so ignorant that they compare his actions to a normal President, one who loves America and wants the best for it.  Obama’s displays of buffoonery are well staged events designed to camouflage and direct attention away from the destructive reality of his real agenda. 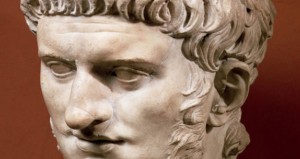 “A nation can survive its fools, and even the ambitious. But it cannot survive treason from within. An enemy at the gates is less formidable, for he is known and carries his banner openly. But the traitor moves amongst those within the gate freely, his sly whispers rustling through all the alleys, heard in the very halls of government itself. For the traitor appears not a traitor; he speaks in accents familiar to his victims, and he wears their face and their arguments, he appeals to the baseness that lies deep in the hearts of all men. He rots the soul of a nation, he works secretly and unknown in the night to undermine the pillars of the city, he infects the body politic so that it can no longer resist. A murderer is less to fear.” 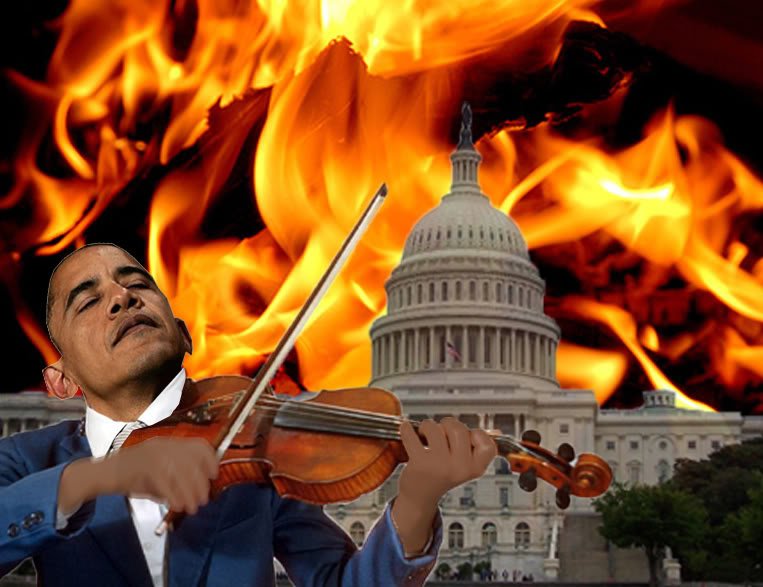 [2]Of course the latest display is while Putin reconstructs The Soviet Union, Barack Obama is busy revealing his Final Four picks for ‘NCAA March Madness’ and planning a trip to Martha’s Vineyard right after he appears on the Ellen DeGeneres show.   But then again cool trumps leadership in Rod Serling’s America [3]. 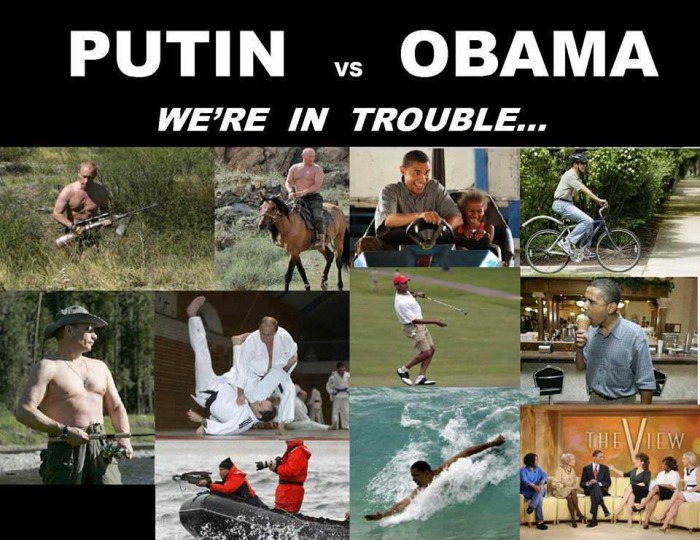 At Columbia University (Class of 1983), my fellow classmates admitted they hated America, hated “the rich,” and despised Judeo-Christian values. We spent our days discussing and debating their plan to destroy capitalism and radically change America from within by electing one of their own to the Presidency.
Once elected, the plan was to overwhelm the system with spending, taxes, entitlements and debt. Capitalism would topple, business owners would lose everything, and Americans would be brought to their knees, begging for government to save them. In that way America would become a socialist nation.
Recognize that plan? It’s happening right in front of our eyes. Barack Obama was one of my Columbia classmates. – Wayne Allyn Root – 1983 Columbia Classmate of Barack Obama (see article below)

This is not an opinion but a fact backed up by a mountain of evidence [6].   The only honest thing he ever told the American people is when he said that ‘we are four days away from fundamentally changing the United States of America.’   The stupid people applauded, the others could only see ‘black’ [7] and nothing he said or did mattered.     Since then almost every action he has taken has been detrimental to the American people and the future of the country.   To any serious person it’s obvious but unfortunately there are so many who just refuse to accept it: ‘There none so blind as those who will not see.”

“Let’s say somebody were [in the White House] and they wanted to destroy this nation,” Carson posited. “I would create division among the people, encourage a culture of ridicule for basic morality and the principles that made and sustained the country, undermine the financial stability of the nation, and weaken and destroy the military. – Dr. Benjamin Carson [8]

Posted on September 9, 2013 by Wayne Allen Root –   Have you seen the movies “Olympus Has Fallen” or “White House Down“? These movies are about terrorists taking over the White House and kidnapping the President. But those movies are based on attacks from outside.

Barack Obama proves you don’t need Russia, or China, or North Korea, or radical Muslim terrorists to take down the White House. Obama is doing more damage from the inside, without firing a shot, than our worst enemies could ever imagine. ….

Rush: Obama one of most successful presidents

Posted on June 25, 2013 by  Joe Kovacs  –  …Wait a minute,” Limbaugh responded. “Obama isn’t ‘making a mess’ of anything. Obama may be one of the most successful presidents that we’ve ever had.”

“He’s getting everything he wants,” Limbaugh continued. “He’s transforming this country in ways that no one ever thought possible. He is succeeding at every turn, and he has a scandal pop up at just the right time every moment some big transformation’s taking place so that we’re all distracted. Everything the guy wants is happening one way or the other, sooner than later, later than sooner. Whatever. Nobody’s stopping Obama. Nobody’s stopping the Democrats. They’re getting everything they want. …

Now, if your definition of a successful president or a failure as a president is somebody who is making a mess of things? Yeah, then he’s a miserable failure. But from his standpoint, Obama’s objectives, his goals?  I’ll bet you Obama, in private, can’t believe how easy this has been. I’ll bet you when he and [Attorney General Eric] Holder and Valerie Jarrett and rest of them get together, they laugh and talk about how easy this has been.”

“Anybody out there, including low-information voters, who thinks that Obama’s trying to accomplish the opposite of what’s happening are just hopelessly irretrievable. If anybody really believes Obama’s trying to spur and grow this economy, create a growing private sector with growing private sector jobs, they’re hopeless. If anybody really thinks that Obama’s trying to strengthen the U.S. border and all this, they’re hopeless. They’re lost. We’re coming up now on the five years of this.
“At some point, you’ve gotta wake up and realize that what you’re witnessing is happening because somebody wants it to happen. Not because they’re making mistake after mistake after mistake. Not because powerful forces out of your control are making things happen. At some point, you have to admit what’s happening is happening.”