And America and the world remain silent. 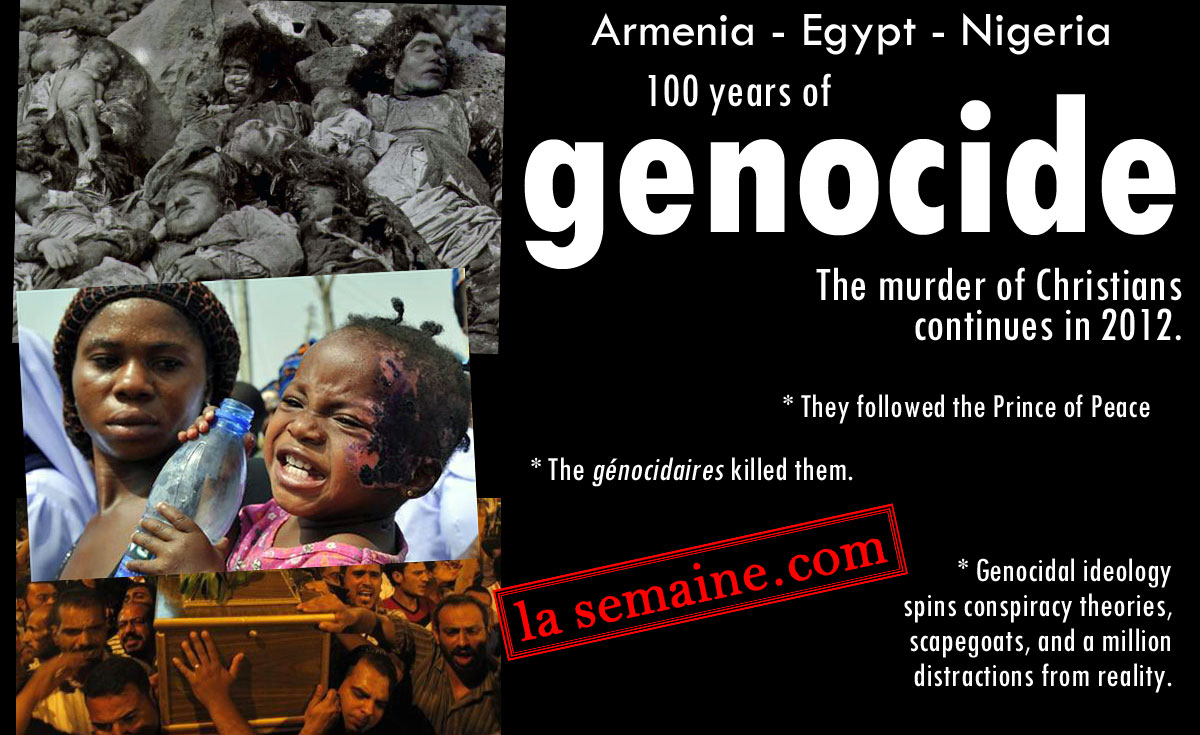 Posted on March 28, 2014 by Ted  –  According to the National Emergency Management Agency,” The fabric of society is being torn apart, with the increase of female-headed households, unaccompanied children, and the most vulnerable being left behind.”

Not only are countless children without fathers and mothers, and numberless families without homes and husbands, but starvation has now seized the people, and their infirm bodies have been oppressed by the greatest anguish. 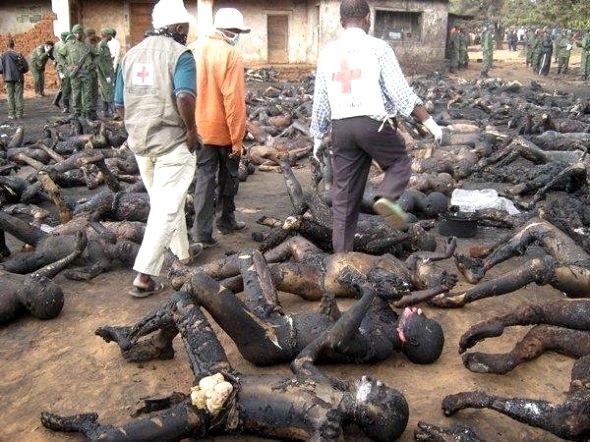 The incessant attacks of the Muslims has also hindered sanitation and the much needed prevention of disease.  The Emergency Management Agency describes the grim details and harsh realities:  ” Sanitation conditions are horrendous, with an average of 500 persons per latrine.”

Schools have not even been exempted from the violent eyes of the Muslims. Numerous campuses have been attacked and hundred of students murdered, having their throats cut and even being burned alive. The amount of people suffering in Nigeria, because of Islam and Muslim incursions, is not hundreds or even thousands, but three million. Boko Haram, the Muslim group causing the violence, believes that by killing Christians they will obtain salvation. …