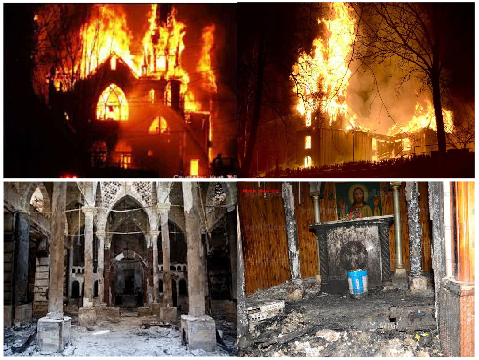 Syrian Churches Taken Over or Destroyed by Muslims; Patriarch Says West Should Do More

Posted on April 28,2014 by By Sarah Abramson – The Syrian branch of the Islamic State of Iraq and the Levant has taken over a church in Raqqah, stripped it of its Christian identity, and used it to run their operations, even renaming it the “Office of the Ombudsman.”

In Yabrud, a church dating back over 1600 years was raided by terrorists. 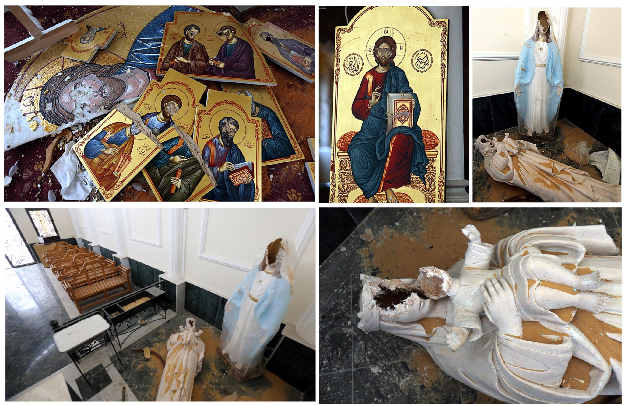 [2]According to Greek Catholic Patriarch Gregorios III Laham, Syrian churches have been “turn[ed]…into defensive positions” and vandalized in the conflict there. He expressed his opinion that the Western world is not doing enough to stop the horror that is happening in Syria, calling it “criminal indifference”. 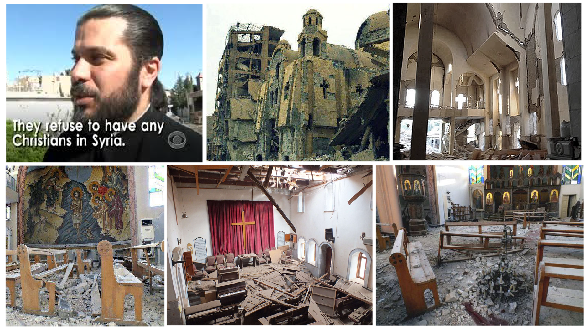