I am so jealous of this man.  All that money to spend on taking it to those who would destroy free speech.

If you listen to just about anybody these days you would think Donald Sterling was the Grand Wizard of the Klu Klux Klan!   I don’t know this guy.  He might be the biggest scumbag ever or the type who could be my best friend.  All I do know is that he is entitled to think and say anything he wants; that’s the way it is and always should be here in America.

If your waiting for me to report what it is he said then you have a long wait in front of you.  The bottom line here of course is that IT DOESN’T MATTER WHAT HE SAID BECAUSE HE WAS SPEAKING IN A PRIVATE CONVERSATION!   AND UNLESS YOU LIVE IN A POLICE STATE, IT’S NO BUSINESS OF ANYONE AND IN FACT IT IS AN INVASION OF PRIVACY PROTECTED BY THE FOURTH AMENDMENT. – Now THIS IS SCARY! [1] 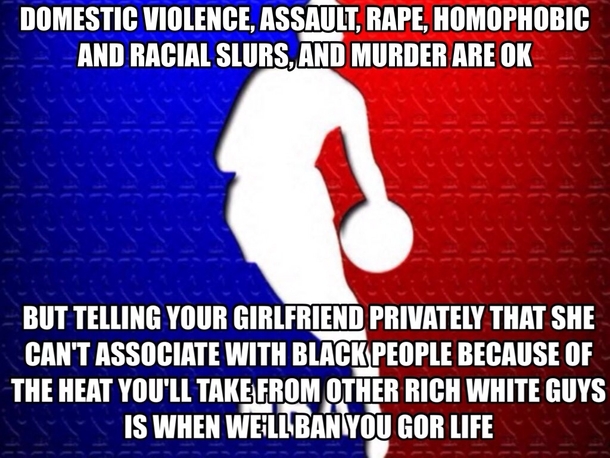 By now one thing is for sure; the NBA has to be the most hypocritical bunch of athletes ever assembled.  Can you even imagine what all those players say and talk about in the locker room?  Can you imagine what all of those owners have said about their players privately?   And of course there’s Adam Silver, the commissioner of the NBA.  Well he’s a lawyer by trade which eliminates him from any honest debate… (see GLOOG) [3]

Kudos however do go to Kareem Abdul-Jabbar for exposing the most important reality that all the hypocrites and sheeple have ignored: 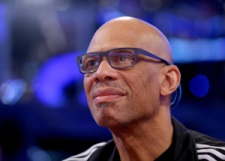 [4]“Shouldn’t we be equally angered by the fact that his private, intimate conversation was taped and then leaked to the media? Didn’t we just call to task the NSA for intruding into American citizen’s privacy in such an un-American way? Although the impact is similar to Mitt Romney’s comments that were secretly taped, the difference is that Romney was giving a public speech. The making and release of this tape is so sleazy that just listening to it makes me feel like an accomplice to the crime. We didn’t steal the cake but we’re all gorging ourselves on it. 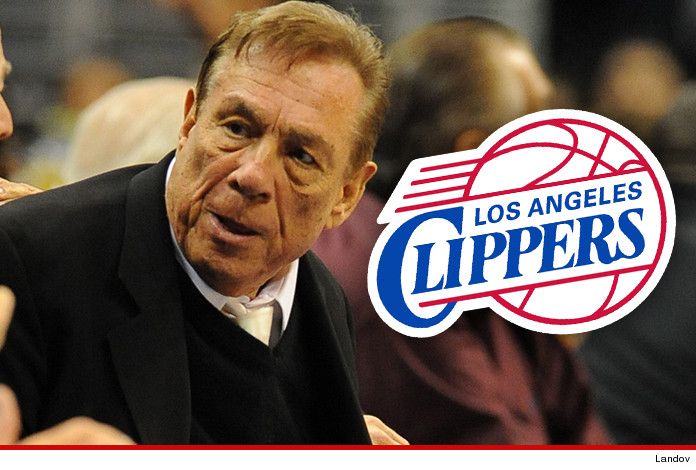 [6]The latest is that Sterling is going to “fight to the bloody end.”  With that kind of news you can bet those owners and players are nervous as hell about the truth coming out about their hypocrisy.  It’s going to be a great show watching all the rats trying to escape from the traps they themselves set.

Posted on May 29 by Breitbart Sports

Donald Sterling’s 26-page answer to the NBA’s charges against him cites the league for hypocrisy in its ban-for-life punishment of him when it meted out a $100,000 fine when Kobe Bryant called a referee a nasty name aimed at homosexuals on national television. Sterling’s attorneys call the NBA’s hearings on the matter “sham proceedings.”
The brief also cites Shaquille O’Neal’s eleven-year-old attempt at humor, “Tell Yao Ming, ‘ching chong yang wah ah soh,'” and donations to pro-traditional-marriage groups by fellow owner Rich DeVos, as controversial acts unnoticed by NBA punishers. Though it doesn’t mention Shaq, de Vos, and several others by name, the brief referencing the transgressions, real and imagined, of well-known figures will not win Sterling any new friends. Like his public barbs against Magic Johnson, Sterling didn’t hesitate to criticize a famous Los Angeles Lakers player by name in calling out Kobe.

Sterling also challenges the facts presented against him as out of context. “Sterling was engaged in a lovers’ tiff stemming from his jealous reaction to Ms. Stiviano’s statement that she was going to ‘bring four gorgeous black guys to the game,'” the response to the NBA alleges. “Mr. Sterling’s ego was obviously bruised by this remark suggesting that she was cavorting with younger, ‘gorgeous’ men. It’s facially ludicrous that what Mr. Sterling said in these circumstances could produce the equivalent of a death penalty while Kobe Bryant called a referee a ‘f–ing f—–‘ on national television sustaining only a modest $100,000 fine.”

Sterling’s team points out that players committing violent crimes, rather than merely saying something offensive, have been subject to far more lenient NBA discipline. They note the haste with which the proceedings have progressed, charge that the NBA constitution doesn’t empower the league to expel Sterling, complain that locking Sterling out of his Staples Center office prevents him from mounting a strong defense, and allege that since owners have already decided that they will vote to expel Sterling any hearing on the matter constitutes a farce. The brief claims:  …