NOTICE that I did not say here ‘we’ go again.  I refuse to follow in the footsteps of the millions of naive American who for the sake of vanity always speak about American decisions as though they are involved and have any say!   You hear it every day:

It is those who run this country that are making all these terrible and deadly decisions: 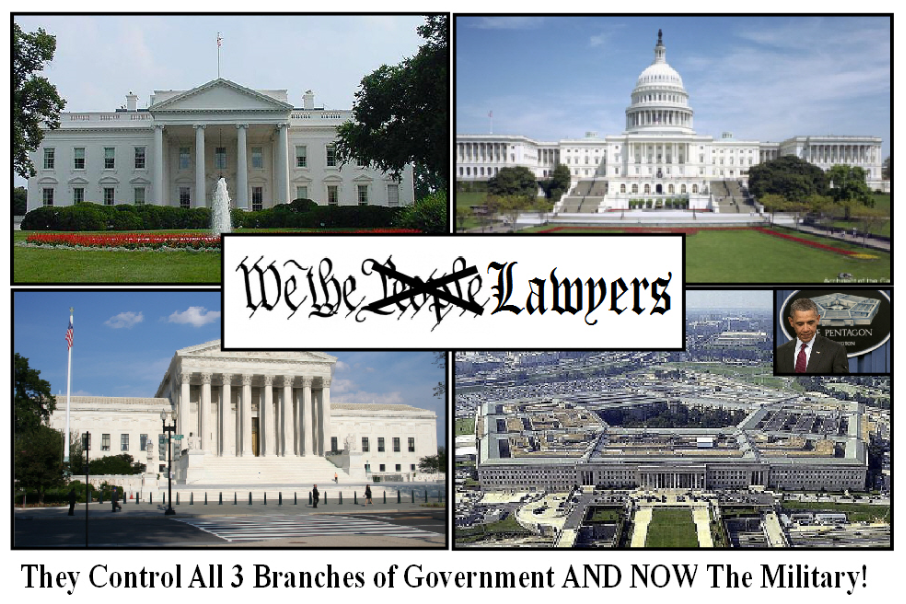 By everyone keep saying ‘WE’ it gives a pass to all these inept scumbag [lawyers] who are running this country! (It’s the same suicidal ignorance that most ‘sheeple’ go along with when they refer to Islam as a ‘religion’ instead of a death cult;  which it historically is and continues to prove every single day all over the world.)

And the lethal result of this naive mentality is that instead of identifying the people/group that are causing all the problems, ‘we‘ aid them in camouflaging their very culpability by grouping them WITH US!   As though we would make these same moronic and deadly decisions!

The latest example of this is of course Iraq.  I almost fell off my chair when I heard this:

Of course it brings back some memories, some very deadly memories:

May 1961 – President Kennedy sends 400 American Green Beret ‘Special Advisors’ to South Vietnam to train South Vietnamese soldiers in methods of ‘counter-insurgency’ in the fight against Viet Cong guerrillas.   By 1964 the number of American military advisers in South Vietnam is 23,000.  By the end of the war in 1972,  58,220 U.S. soldiers had been killed in Vietnam…. 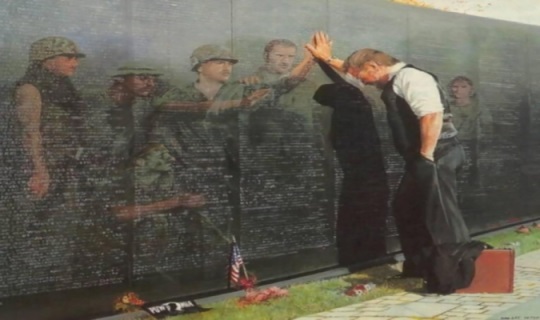 As if the 5000 young men and women who died already in Iraq is not enough!

How about this time ‘we’ make it a requirement that the advisers can only be Congressman and Cabinet members lead by The President and/or Vice President.  They will have to stay in Iraq until ‘our mission’ is successful… 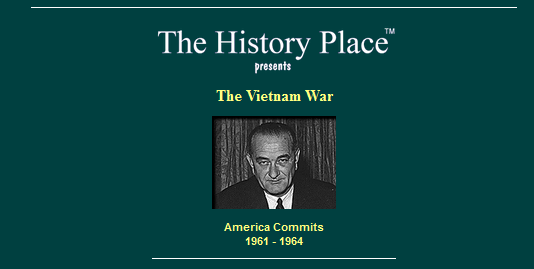