Jesus is a very secure God and he doesn’t need all the praise every Sunday.  I have told my preacher that he needs to spend less time praising Jesus and spend more time leading his ‘flock’ in this world.  The Church needs to awaken ‘the sheep’ before they wake no more.’ 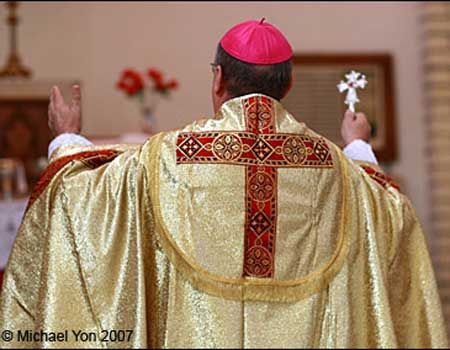 Just about everyday it happens.  Christian homes and churches burned to the ground; many time with the families in them.  Everyday around the world Christians are being slaughtered by Muslims in the name of Allah; and they are so proud of their butchery that they make no attempt to hide it.  In fact most of the atrocities are not only ‘bragged’ about, but these subhumans actually videotape them for all to see!

Most people with living brain cells are aware that the West and the Brain Dead Media are oblivious to this genocide which has been going on now for over 1400 years.   And for the same period the West has ignored the ‘writing on the wall’ and bought into the propaganda that Islam is a ‘religion.’  (This is Islam [2])

But please someone explain to me where are the Christian leaders while all this is going on?  Where is the Pope?  Where are all the Bishops?  Where are all the preachers who every Sunday have the platform to inform their ‘flock’ and unite them to put a stop to this mass murder of their people??   To provide them with some leadership that will give them at least a direction and a wake up call before Islam succeeds at annihilating all Christians.

Imagine the power and the influence if all Christian leaders and all Christians of the world united!  They have 1400 years of evidence too rightly demand that Islam be officially denounced and no longer identified as a religion in the civilized world.   That would be the springboard and the beginning off the end of Islam.  Islam would then earn it’s rightful place along side Nazism, Fascism, Communism and the rest of the evil ideologies in history.   And only then can and will the dismantling of Islam begin.  Only then will the civilized world have a future.  Only then will these devil’s disciples not be able to spread their venom to innocent children and good people.  Only then will all those who have been raised and brainwashed as ‘Muslims’ be able to finally see and confront the evil that is Islam.

The famous quote by Edmund Burke says it all and is especially poignant here:

“All that is necessary for the triumph of evil is that good men do nothing. “ 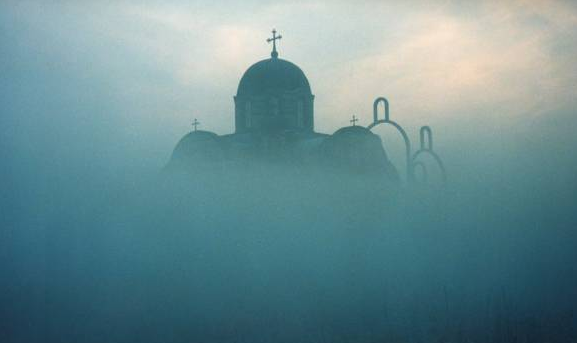 The Silence of the Pulpits

If you are even slightly awake about the world news today, it is no surprise that Christians are being killed, raped and brutalized throughout the Islamic world. However, there is a place where you can go and escape the dreadful and relentless details of Christian annihilation by Islam. You can just go to church. For example, this week in Nigeria Christians were killed. Nothing out of the ordinary, indeed in the world of Christian persecution, this is routine.

And so the response to the murder of Christians is found in nearly every church is …wait for it…, complete silence—not a mention or reference to it or the brutality against Christians that happens almost every day in the Islamic world. This is not a passive silence, because if you try to change it, you will fail. The silence is an active, working conspiracy that goes throughout nearly all of Christendom.   …