Not that we needed any more evidence, "Judge a man by his actions, not by his words", it's even worse than we thought, if that's possible.

Here's a little quiz to ponder:

Which of the men below has protected the rights of Christians more in his country?

Who's country has suffered the most since he took over power? 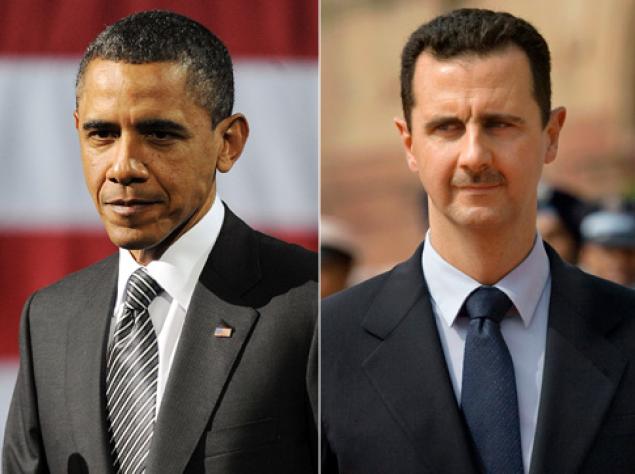 Who's father cut off all relations with Saddam Hussein because of his use of chemical gas on his own people?

Who's father agreed to contribute ground troops to the American alliance against Saddam Hussein in 1990.

Which of the men above has shown favor and given support in 'The Arab Spring' towards the same kind of 'rebels' who killed 3000 Americans on 9/11?

And which man above has said and done nothing to end the massacre of thousands Christians in Iraq, Libya and now Egypt?